Student arrested after report of gun in Smyrna High School 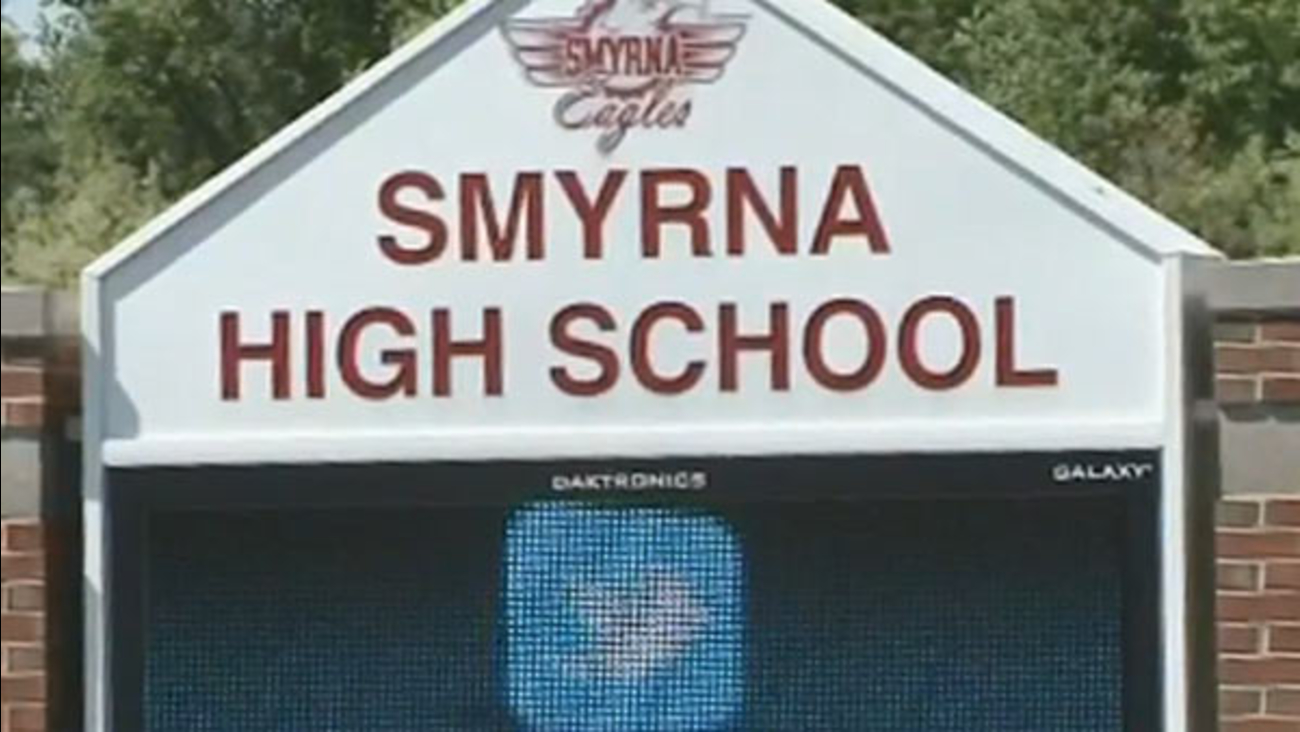 SMYRNA, Del. (WPVI) -- A student was arrested after a report of a gun on the grounds of Smyrna High School in Delaware.

Police say school staffers were alerted by the parents of the 15-year-old suspect's friend on Tuesday afternoon.

According to investigators, the suspect showed what appeared to be a handgun to other students in the cafeteria, and allegedly threatened to shoot a student during an argument.

Officers searched his home and found a BB gun. The student was taken into custody.

Police believe that BB gun was the weapon seen on school grounds.

The student was charged with: carrying a concealed deadly weapon, possession of a weapon in a school safety zone, and terroristic threatening.