Widow of slain prison guard refuses to meet with governor 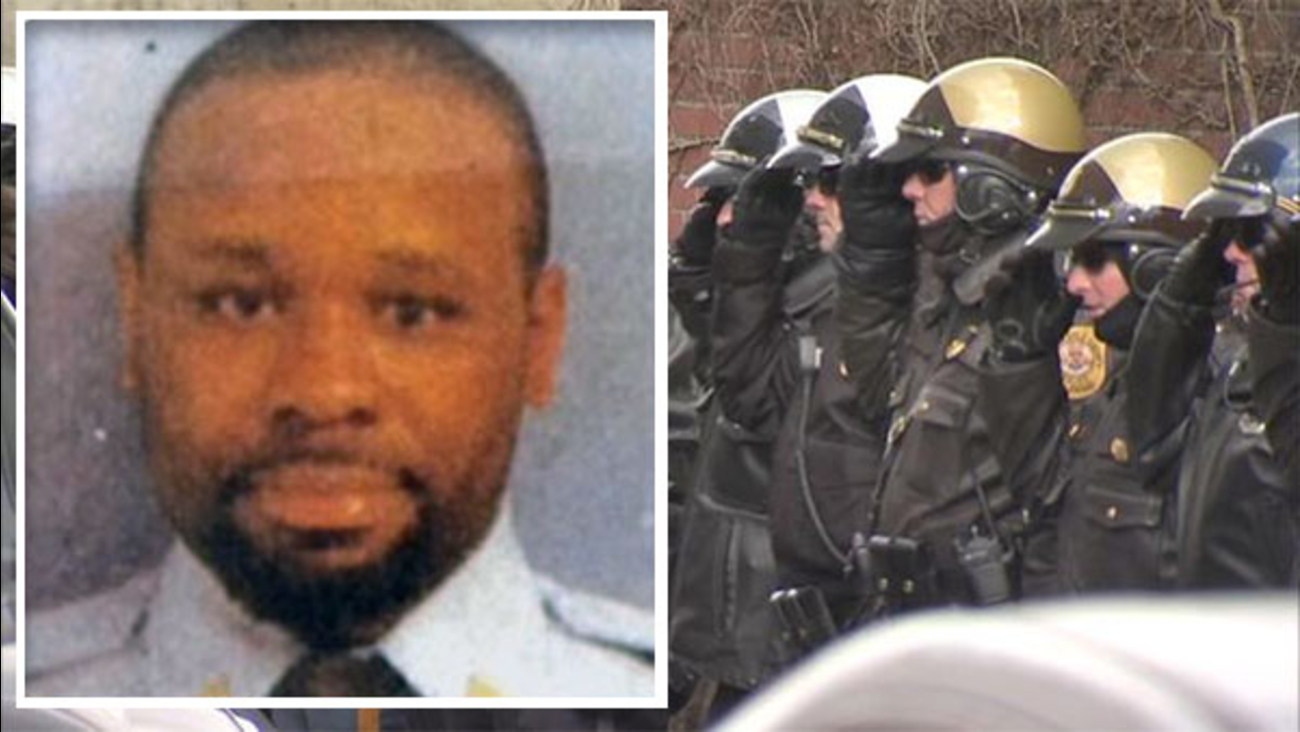 DOVER, Del. -- The widow of a prison guard killed during an inmate uprising at Delaware's maximum security prison is refusing to meet with Gov. John Carney.

In a statement released by her attorney Wednesday, Saundra Floyd instead urged Carney to respond to demands of her family for the autopsy report on Steven Floyd and details on how he died.

The statement also indicated that the state is seeking reimbursement of thousands of dollars for Floyd's funeral expenses paid with worker compensation funds.

Last month, inmates took four correctional workers hostage at Vaughn Correctional Center in Smyrna, setting off a nearly 20-hour standoff during which Floyd was killed. The siege ended when tactical teams used a backhoe to breach the building and rescue a female counselor after two other guards had been released.