Police say a group of men had been asked to leave the restaurant and then two of them returned.
WPVI
By 6abc Digital Staff 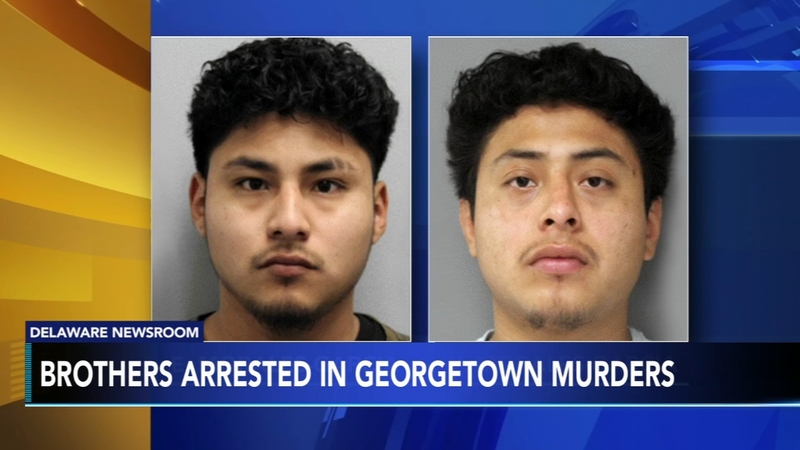 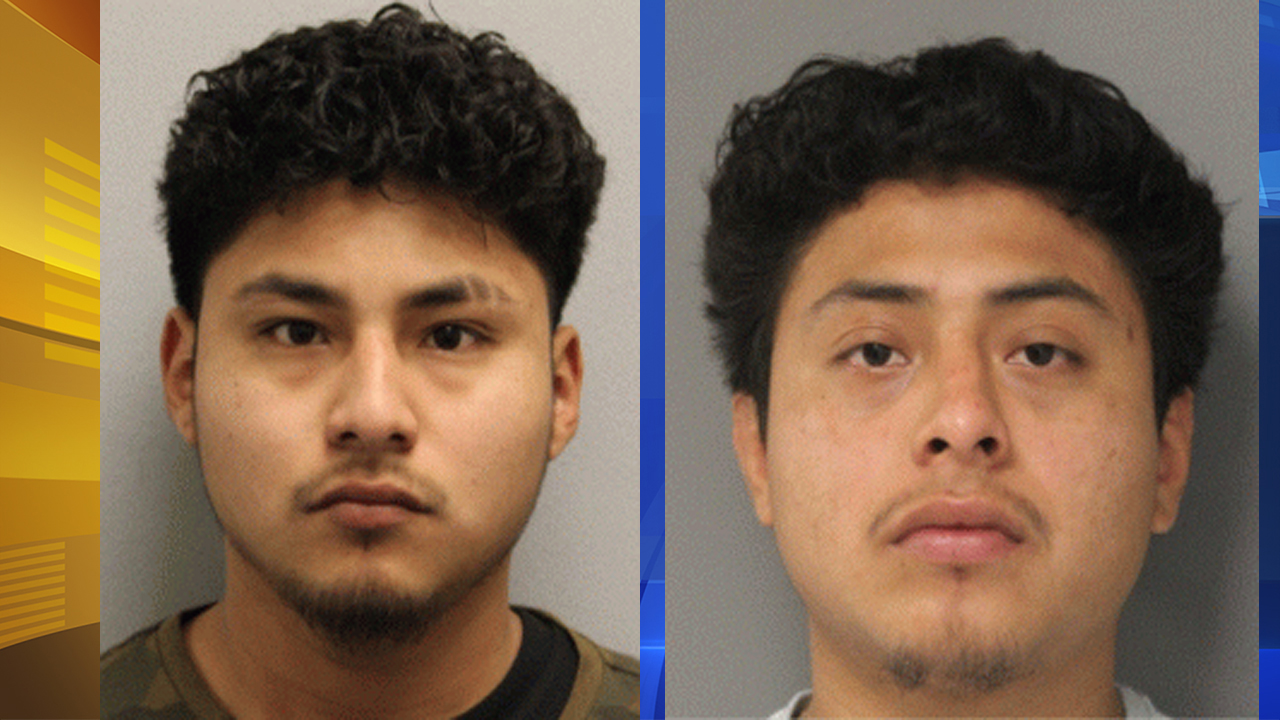 The shooting happened around 7:30 p.m. on Saturday, Jan. 22, at the El Nopalito Restaurant on the 22000 block of DuPont Boulevard in Georgetown.

Police say a group of men had been asked to leave the restaurant due to disorderly behavior and having a dispute with other diners.

Police say two of the males who were in the group, later identified as the two brothers, soon returned wearing masks.

One of the suspects approached 31-year-old man Armando Vicente Chilel Lopez of Georgetown and removed a necklace from the victim's neck, police say.

According to authorities, the victim lunged at the suspect. At that time, the second male suspect pulled out a handgun and shot Lopez.

Police say as the two suspects were fleeing the restaurant, the second suspect fired a second round into the dining area and struck 28-year-old Honorio Velasquez of Bridgeville.

At approximately 5:30 p.m. Thursday, state police conducted a traffic stop and executed a search warrant along the 17000 block of Windward Boulevard in Milford.

During the stop, police say both suspects were taken into custody without incident.

The brothers were taken to Delaware State Police Troop 7 where they were charged and arraigned.
----