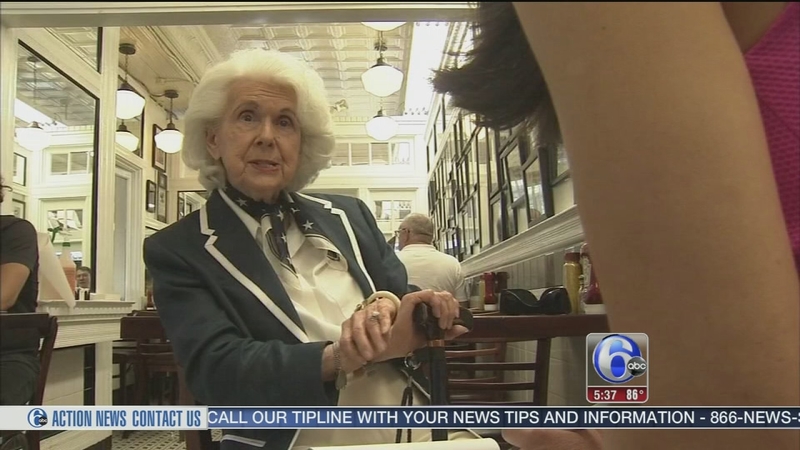 "I watched her until twelve o'clock last night," Mogul said.

Clinton's speech Thursday night was watched by many at Famous 4th Street and the reactions are as varied as the food orders.

"This may be my first time not voting for a president," Turner said.

Turner's not the only one struggling with a decision.


"It's hard to believe everything she says," Marvin Hoffman of Queen Village said.

"After Bloomberg's speech during the DNC, that really kind of swayed me," Bahgat said.

"To convince that her vision of America is positive, that she has detailed policy, that it is going to be a productive, unifying campaign," Montgomery said.

And back to Annabell Mogul. As of this morning, she's made a decision.