Man arrested in shooting of girlfriend, her 1-year-old daughter in Philadelphia: Police

Police say all four children were at home at the time of the shooting.
WPVI
By 6abc Digital Staff 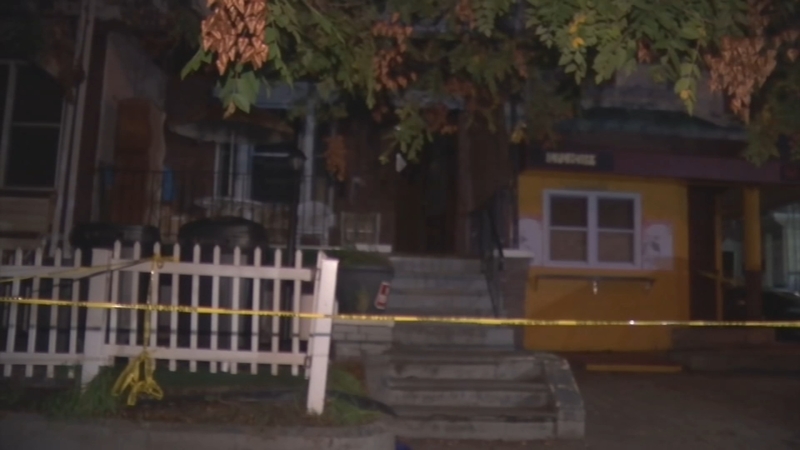 PHILADELPHIA (WPVI) -- Philadelphia police have arrested a man in connection with the shooting of a mother and her daughter earlier this week.

Police found a 33-year-old mother on the floor of her bedroom suffering from two gunshot wounds to the back. She was rushed to the hospital and placed in critical condition.

Officers also found the woman's 1-year-old daughter suffering from a gunshot wound to the stomach. The girl is expected to survive.

Police say the woman's boyfriend, 34-year-old Desmond Bruson who lives inside the home, told police that he left the residence for 10 minutes and "found the victim unresponsive in the second-floor bedroom bleeding from the nose" when he returned. 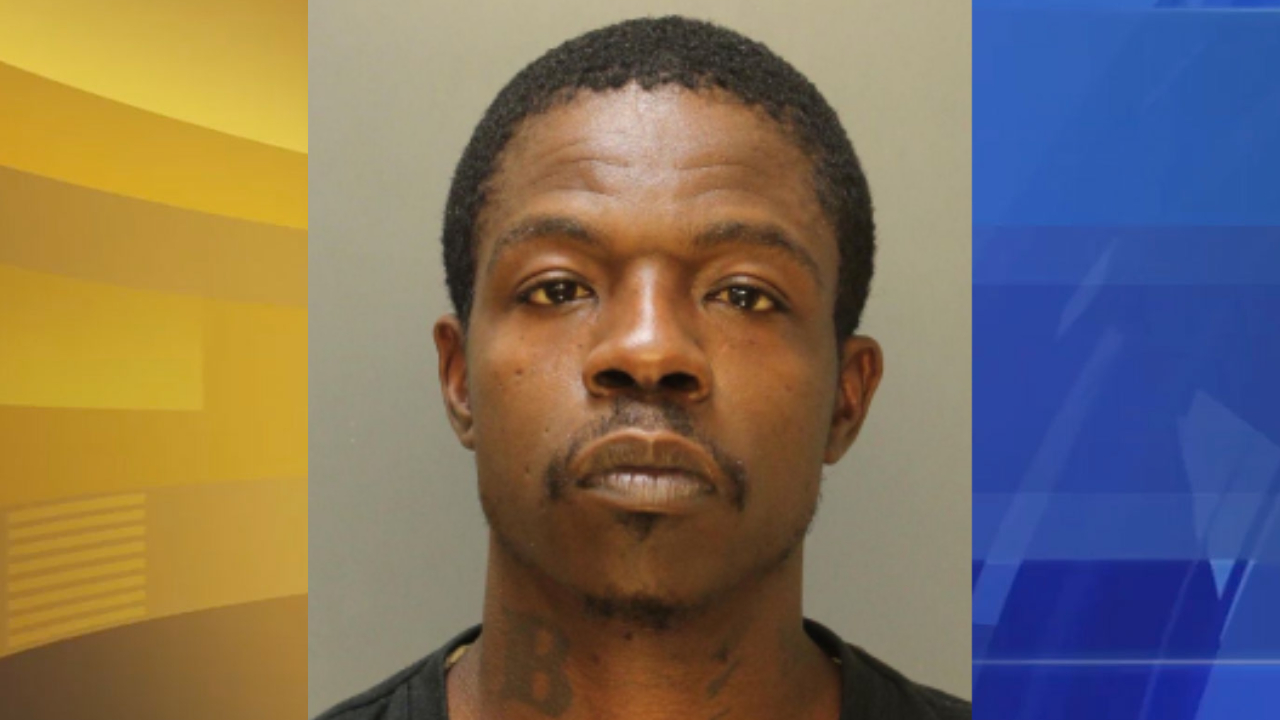 On Friday, Bruson was arrested on charges of aggravated assault, endangering the welfare of a child, false reports and other related offenses.

There were three other children inside the home at the time of the incident, but they were not injured.

Police have not said if Bruson is related to the children.

She says she never heard any noise prior to police arrival and had recently seen the family.

"I had actually gone over there to talk to them because we were going to all go out and take them out because they're really nice people," she said.

A 33-year-old woman and her 1-year-old daughter were shot inside their Southwest Philadelphia home, police say.