During a foot chase, an officer fired at the 21-year-old man, hitting him, according to reports.
WPVI
By 6abc Digital Staff 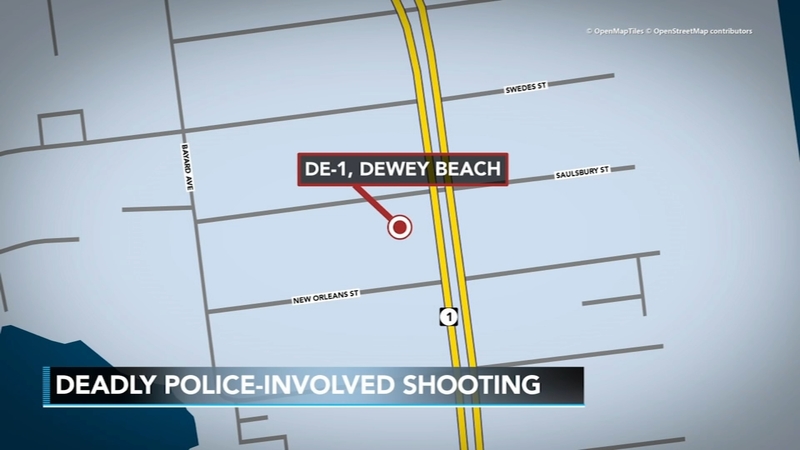 The shooting happened just after 1 a.m. at the Starboard Restaurant in Dewey Beach.

Authorities say employees called to report a man with a gun.

When they arrived, officers talked with the man, who then took off running.

About an hour later, a Starboard Restaurant employee called police again to report the suspect had returned.

During a foot chase, an officer fired at the man, hitting him, according to reports.

The 21-year-old suspect later died at the hospital.

So far, no further details have been provided.