Dwight Dinsmore, who was from Yatesboro, Pennsylvania, was found in the Allegheny River at about 2:40 p.m.
ABCNews
By MARLENE LENTHANG 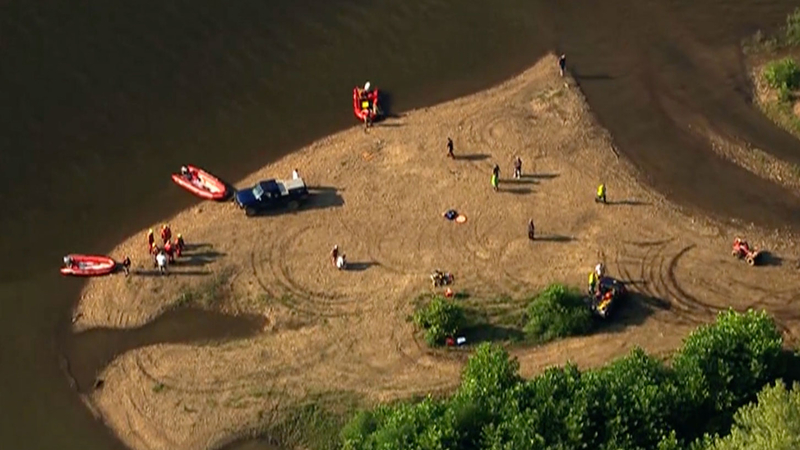 Boy, 3, found dead in river after going missing from campsite

BETHEL TWP., Pennsylvania -- A 3-year-old Pennsylvania boy who went missing from a camping area along the Allegheny River in Bethel Township Friday afternoon was found dead on Saturday, officials said.

Dwight Dinsmore, who was from Yatesboro, Pennsylvania, was found in the Allegheny River at about 2:40 p.m., about a mile south of Lock and Dam No. 6, the Armstrong County coroner said in a press release.

The death is being treated as an accident. There were no further details about what happened.

The boy had last been seen wearing a gray T-shirt with a black collar and a motorcycle depicted on the front, police said in a news release.

The search was conducted by several local police departments, K-9 units, state police and family members, but was called off Friday evening due to inclement weather, officials said.

It had resumed Saturday morning.