Police say shots were fired outside of the bowling alley.

Police in Delaware County are searching for a suspect following a domestic argument at a bowling alley.

HAVERFORD TWP., Pennsylvania (WPVI) -- Police in Delaware County are searching for a suspect following a domestic-related argument at a bowling alley.

Haverford Township police were called to Wynnewood Lanes Friday around 10:30 p.m. on the 2200 block of Haverford Road.

According to officials, an argument between a man and his ex-girlfriend took place outside the bowling alley over a custody dispute involving their 8-year-old daughter.

During the argument, the father of the girl pulled out a handgun and fired four to six shots, officials say.

Police say the gun misfired and the woman was not hit. She refused medical treatment on the scene.

Officials say the child was never on the scene during the altercation.

Anyone with any information is asked to call Haverford Township police. 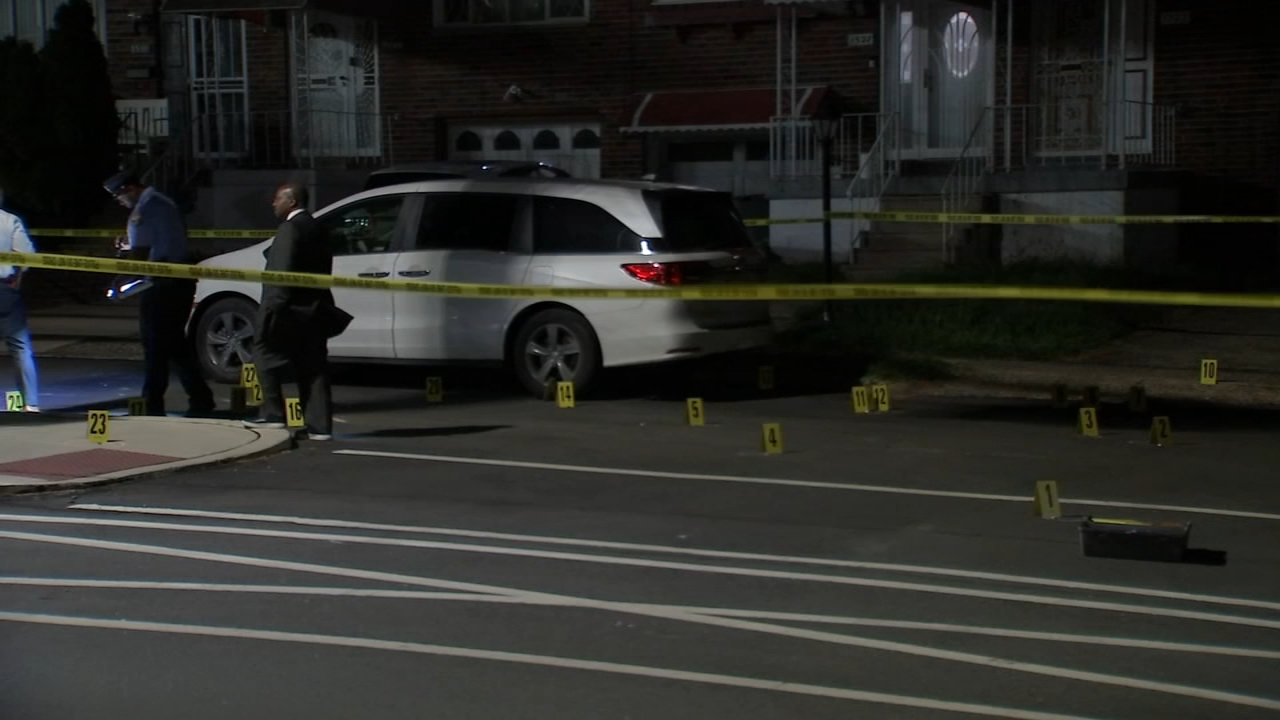 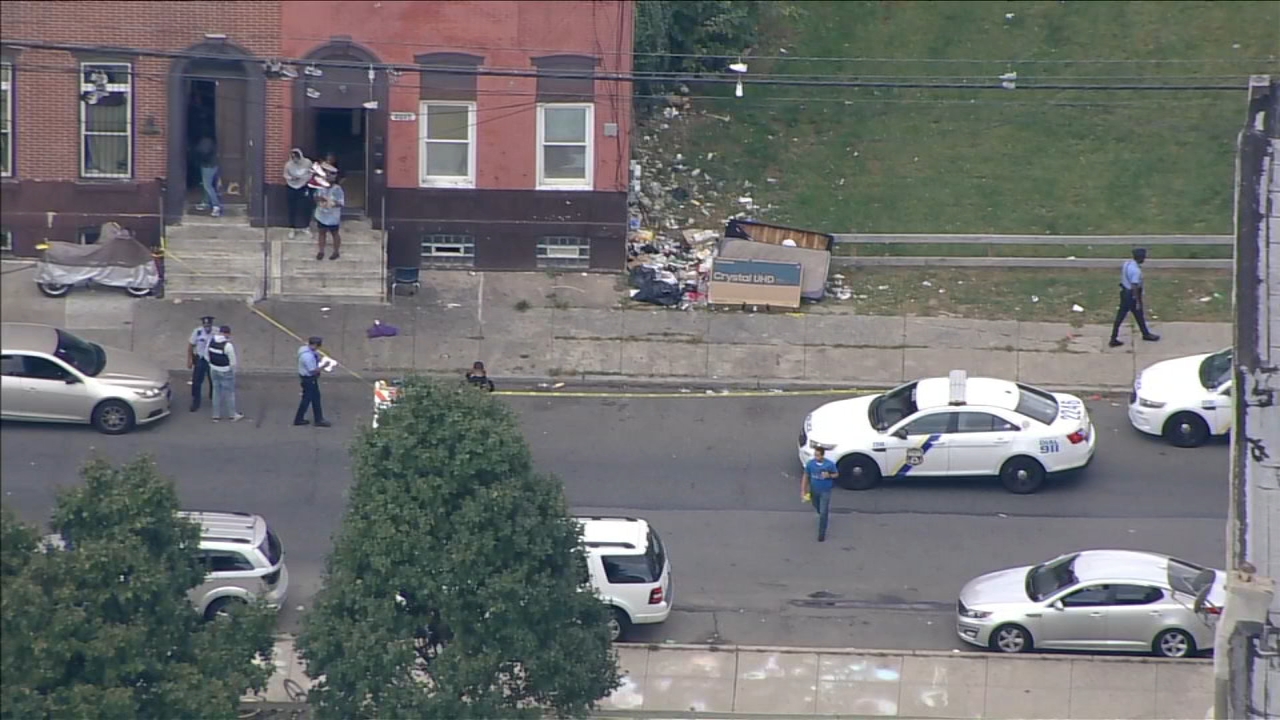