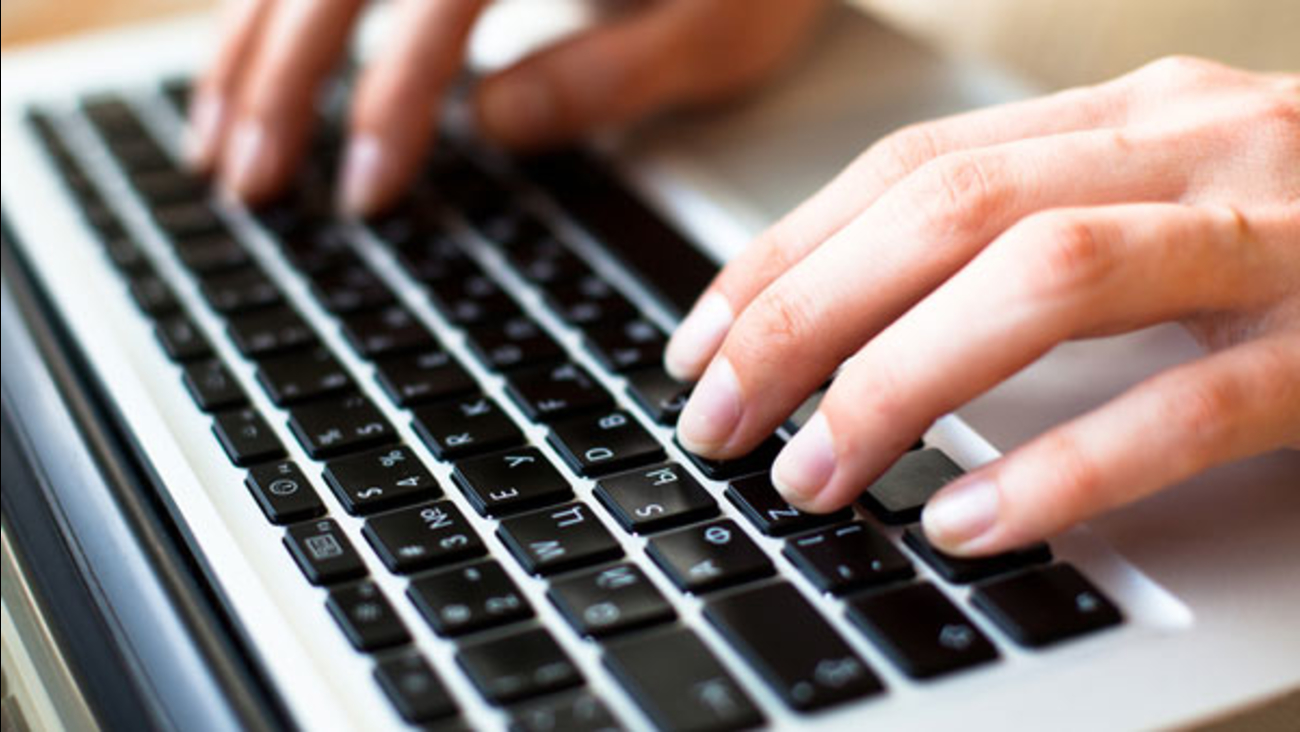 NEWTOWN, Pa. (WPVI) -- In an open letter to school officials, a group of Council Rock North High School students is letting the administration know they want to be part of the change needed in the district.

The letter was posted on the Bucks County Courier Times' website Tuesday. It was addressed to the Council Rock School District Superintendent Dr. Robert Fraser.

"We, the students, wish to work together with you, the administration, in order to find a permanent and long-lasting solution to a problem that has always existed," the letter reads.

The students wrote the letter after numerous incidents of vandalism and harassment in Council Rock North made headlines following last week's election.
They say, however, the events were not isolated to just last week.

"This is not just an issue that has been going on for three days. People are being bullied in hallways, chanted at, going home in tears because of their peers. Bullying is a common problem in our school, one that often goes unnoticed and unreported," the letter reads.

In the letter, the students present a number of solutions to help deal with the issues, including an open assembly with students, a day of unity, and an open forum meeting with the school board.

"This meeting would allow those affected by bullying, prejudice and hate to come forward and share their experiences so that the administration might understand the prevalence of the problem throughout the school district. An open forum meeting generates a conversation between students, staff and administration that is desperately needed if our community is to become more tolerant and accepting," the letter says.

On Monday night, a community meeting was held where concern parents met with school officials.

Dr. Fraser told Action News there was positive conversation in the meeting.

The students say it is not their national ranking or test scores that make the school great: it's the students - students who are "determined to build a community of support and acceptance for everyone walking our halls."

"We are very privileged to live in such a wealthy district and to have such access to a great primary and secondary education. We need to fix the problem, not with a single solution, but with long-term passion and dedication. And we are so, so capable of that. We just need to work together and try," the letter says.

The students end their letter asking to be allowed to help.

"This is our way of telling you that we're here to help, and that we're ready to help. Please take our message to heart and allow us to incorporate new choice words into our school's reputation: words such as 'acceptance,' 'encouragement' and, most importantly, 'love,'" the letter says.