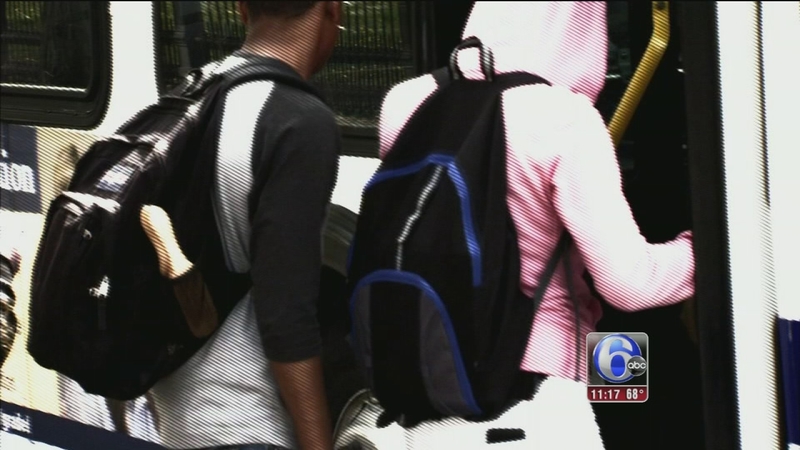 PHILADELPHIA (WPVI) -- An Action News investigation has revealed an alarming number of students are dropping out of Philadelphia schools each year.

We discovered that nearly one out of ten students dropped out of Philadelphia public schools in a single year.

Experts warn many are now ending up on the streets, and we've found the school district has few checks and balances in place to track these lost children.

We talked to some Philadelphia high school dropouts for a look into their lives.

"I would skip class almost every day," said Gabrielle Diaz.

Jennifer Stradford says she never felt safe in school, a downward spiral that started when she was first kicked out of elementary school.

"A guy threatened me and I just thought bringing scissors would help protect me," she said.

Anthony Jones dropped out of Bartram High School, known for its school fights and violence, when he was just 16.

"I had to take my nieces to school in the morning so that would make me late for school," he said. 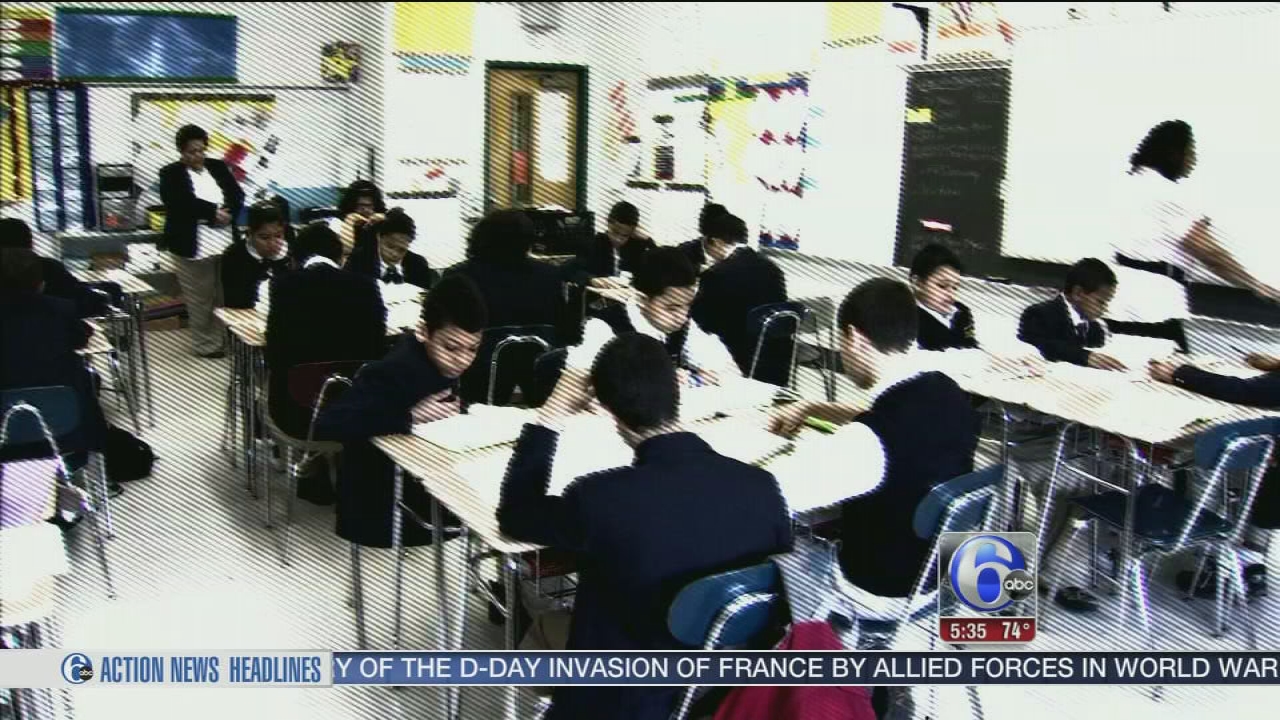 Part 1: Philly school dropout rates rising
An Action News investigation has revealed an alarming number of students are dropping out of Philadelphia schools each year.

Records obtained by Action News reveal these students are part of a troubling trend.

Rachel Holzman, the Deputy Chief of Student Rights and Responsibilities, says over the last several years Philadelphia truancy officers have been cut due to funding constraints.

"We don't have that kind of support for the families to be able to go do the home visits that we were able to do when we were rich with staff," Holzman said.

In most cases there is no physical contact between the schools and families besides a letter when students start cutting class.

In the last several years the district has closed schools, and laid off teachers and administrative staff. Now these new numbers show student attendance rates are suffering.

In 2008, Mayor Michael Nutter vowed to cut the dropout rate in half - a rate that's going in the wrong direction.

"This is not rocket science. This is not a mystery. You don't need a study. It is lack of resources," Nutter said.

Judge Kevin Dougherty heads Philadelphia's Family Court and, along with DHS, he has the job of tracking down truant students and placing them in alternative learning environments.

However, but only if they are alerted by the district a student is skipping class.

"It is not a rare occurrence to have a youth walking in and having 30 to 50 days of unexcused absences," Dougherty said.

We pressed the school district for answers.

When asked "How are the kids supposed to learn?" Rachel Holzman said "Well, it's very difficult to learn if you're missing 70 days of school. The answer is that it is incredibly difficult."

The numbers released so far show a school district whose student attendance numbers are moving in the wrong direction, with dropouts on the rise, and the average student - who is still enrolled - now missing three weeks of class in a single year.

Judge Dougherty plans on increasing the courts scrutiny of the district in hopes of turning around an epidemic, he warns, should concern everyone in our city.

"One forgets that we are talking about the life of a child. When we say we have lost tracking or we don't have sufficient staff, or there is no appropriate funding that does not mean that child does not exist," Dougherty said.

The battle over how, and how much, to fund the school district has been a contentious fight in city council and at the state level.

While state statistics show that dropout rate is going up, Mayor Nutter says there are encouraging signs more students are graduating from high school, in some cases those include students who have chosen to leave the district and are now attending charter schools. 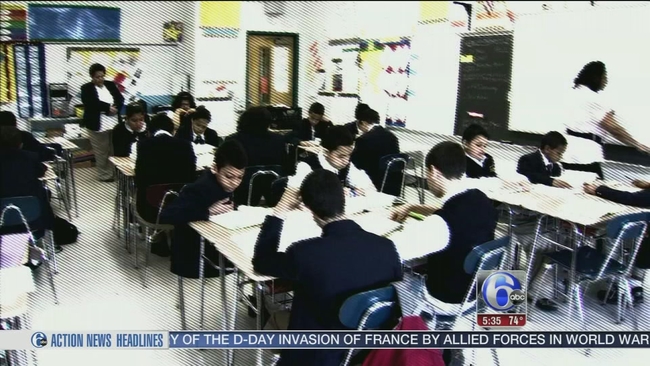