Time to get kids in Back to School routines 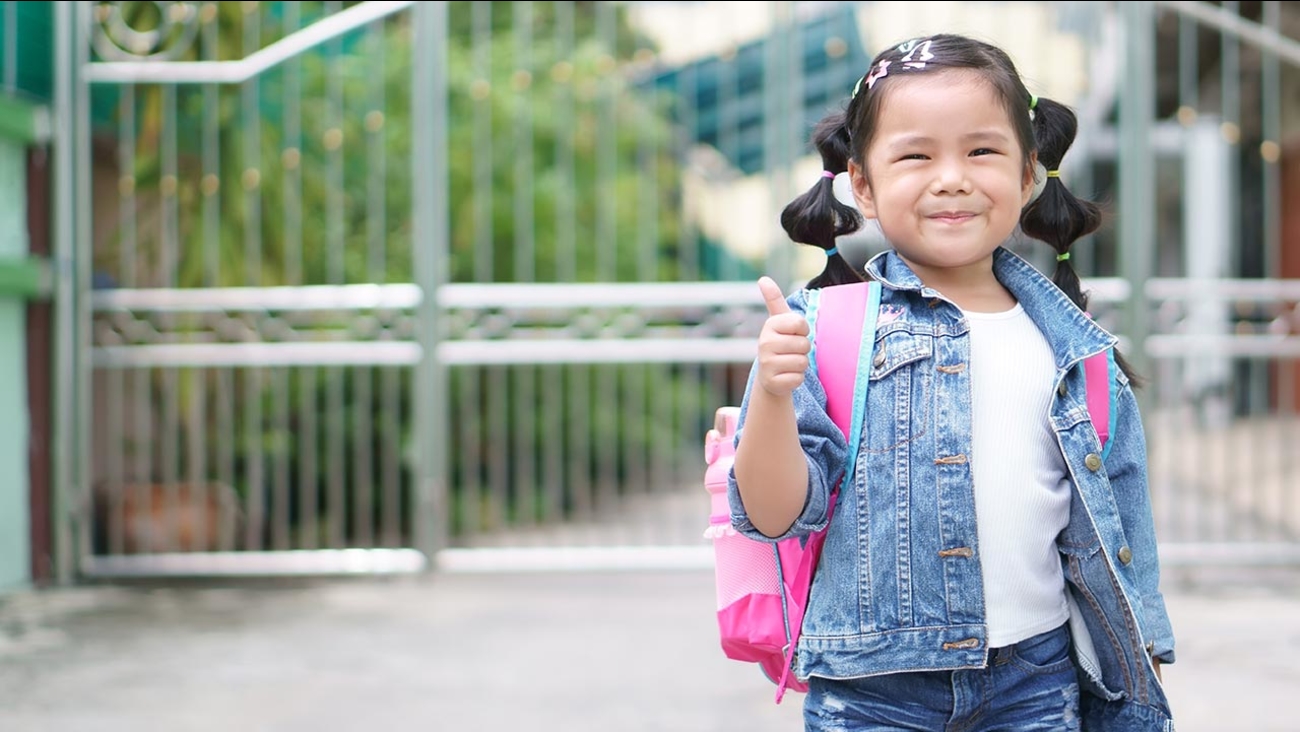 NEW YORK -- It can be a harsh reality, instead of staying up late and sleeping-in it's time for a reality check.

It's time to transition your children back into their school routine, so what's the easiest way to do that?

"I stay up a lot later in the summer because there's no homework," said 10-year-old Miriam Reitano.

Miriam and her sister Sarah were enjoying a summer lunch in Central Park but soon it's back to school and back to getting up early.

"We're the first (bus) stop so we have to be early like really early," said 8-year-old Sarah.

Which means early bedtime. Child Pscyhologist Dr. Rachel Busman says ease into the routine, make a bedtime schedule now, you can even post it in the bathroom.

"It helps set expectations for kids and let them know what you want them to do," she said.

Getting kids to do their homework is never easy. Miriam says she listens to her mom.

"I sit around and watch TV for a while and then she says do your homework," she said.

Homework is not optional, but it may help give kids options on when to do it.

"We're going to a new school so i'm a little nervous cuz I don't that (many) people, I only know some people from camp," adds Sarah.