AP
WASHINGTON TOWNSHIP, New Jersey -- A man who allegedly used baseball bats and a knife to kill his parents in their home has been extradited to New Jersey to face murder charges.

Todd Warner was captured Oct. 28 at a casino in Pennsylvania, one day after police found the bodies of Frank and Joyanne Warner, both 73.

Officers had gone to their Washington Township home after getting a 911 call from the couple's daughter, who went to the residence after she couldn't contact her parents.

Todd Warner was soon identified as a suspect in the slayings, which occurred two months before his parents were due to retire from their salon business. 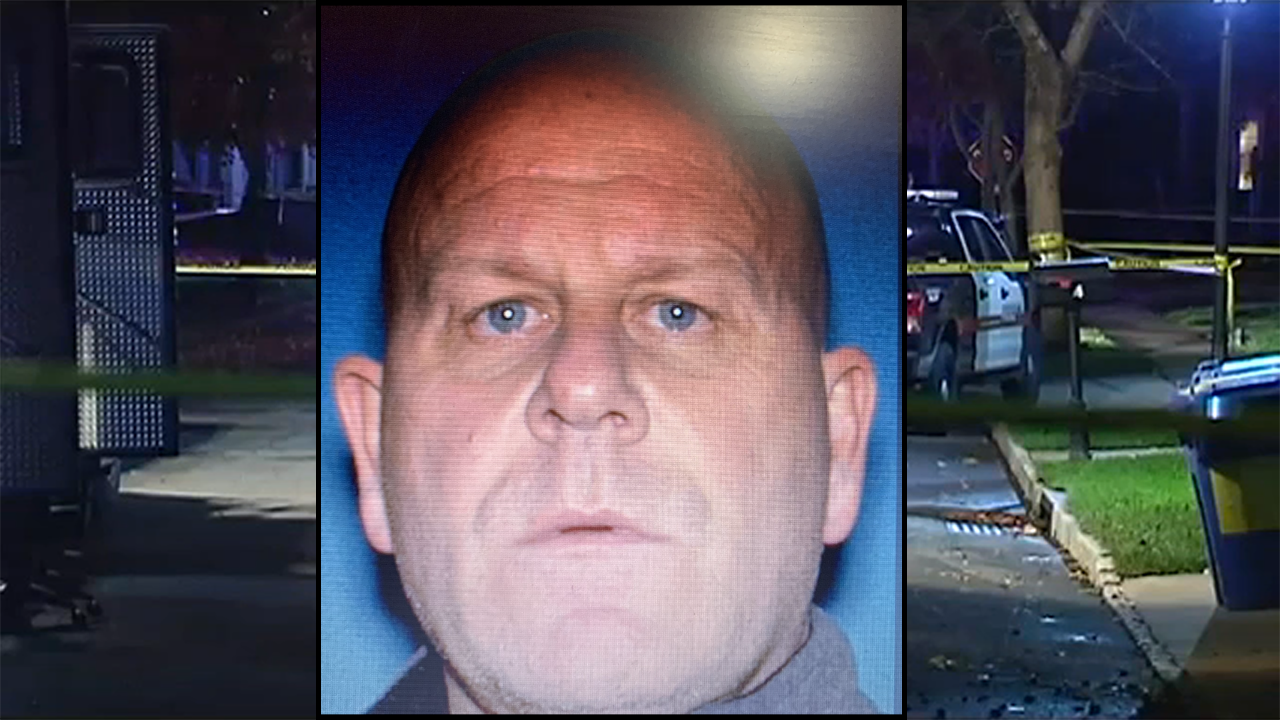 He chose not to fight extradition and was returned to Warren County on Wednesday.

It's not known if Warner has retained an attorney.