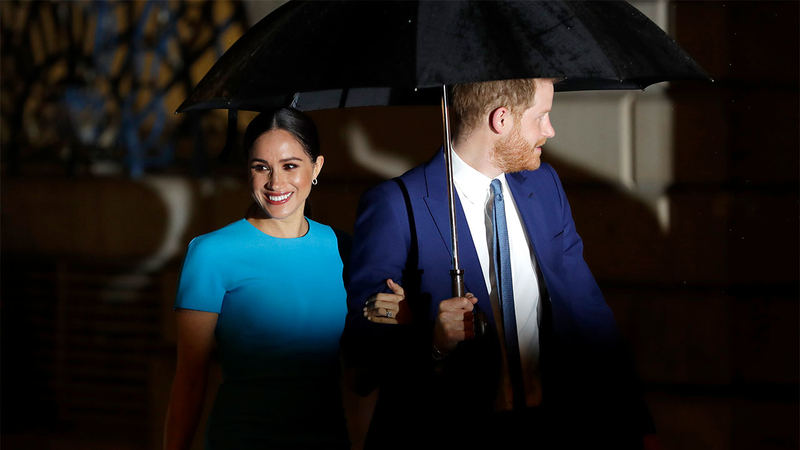 LOS ANGELES -- Meghan Markle is opening up about her new passion project, narrating the Disneynature film "Elephant" for Disney+.

"I've been very lucky to be able to have hands-on experience with elephants in their natural habitat," she said in a newly released interview shot last summer. "When you spend time connecting to them and the other wildlife, you really understand we have a role to play in their preservation and their safety."

The film, which debuted on Disney+ earlier this month, follows a herd of African elephants led by matriarch Gaia as they make an epic thousand-mile journey over eight months across the Kalahari desert, following in the footsteps of their ancestors.

"These creatures are so majestic and at the same time they are so sensitive and so connected," Markle continued, adding, "I think they are a lot more like us than they are different."

Profits from proceeds benefit Elephants Without Borders, a conservation organization both Markle and her husband Harry care deeply about.

"I hope that when people see this film, they realize how connected we all are. If we had more of an awareness about the obstacles they're facing, I think we'd take care of each other, this planet and animals in a very different way," she said.

SEE ALSO: What to watch on Disney+ while you celebrate Earth Month this April