Boyz II Men joining Bruno Mars on tour after Cardi B dropped out: Rick Williams reports during Action News at noon on August 15, 2018.

PHILADELPHIA (WPVI) -- Cardi B may have backed out of the Bruno Mars tour, but he's found four other acts to hit the road with him.

Mars announced Tuesday that Boyz II Men, Charlie Wilson, Ciara and "Boo'd Up" singer Ella Mai will perform during his upcoming fall concerts on his 24K Magic World Tour, which includes a stop at the Wells Fargo Center in South Philadelphia on September 19.

Boyz II Men, who released their debut album in 1991 and launched multiple R&B and pop hits, will help Mars kick off the new shows on Sept. 7 in Denver.

Cardi B, who is featured on Mars' "Finesse" remix, backed out of the tour last month, saying she wasn't ready to leave her newborn baby. 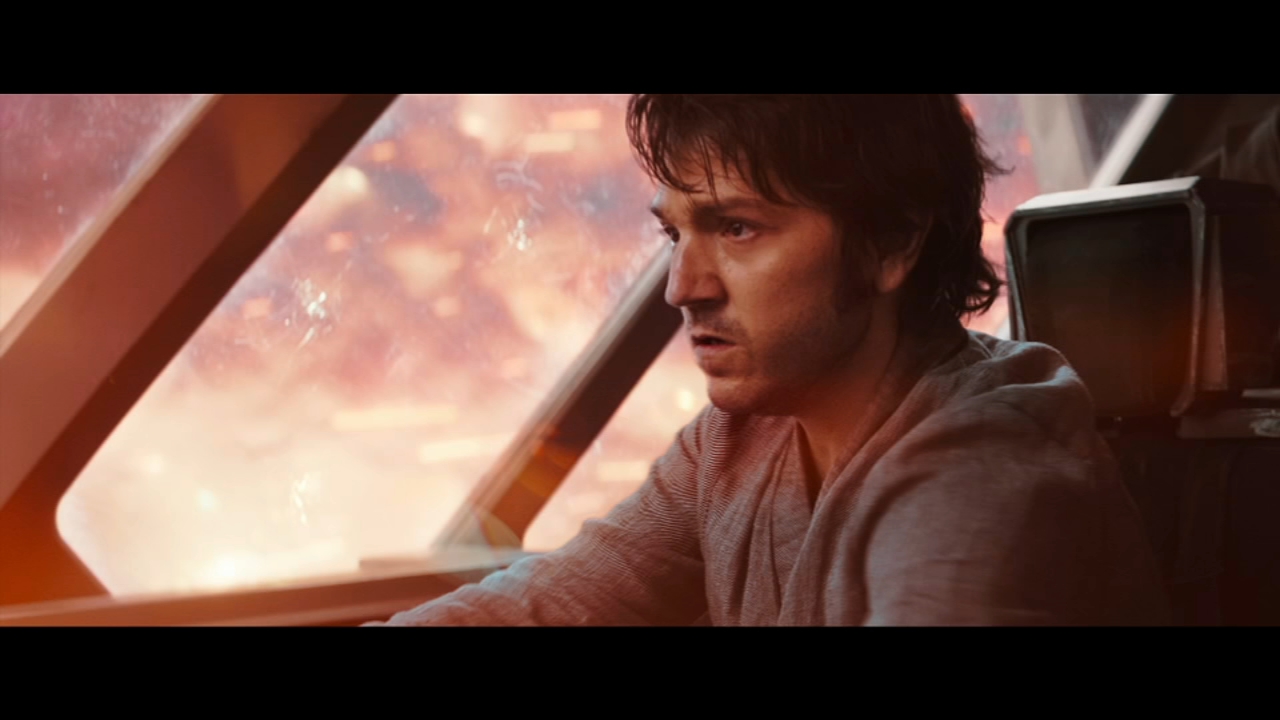