Friends: Whitney Houston was molested as a child by her cousin 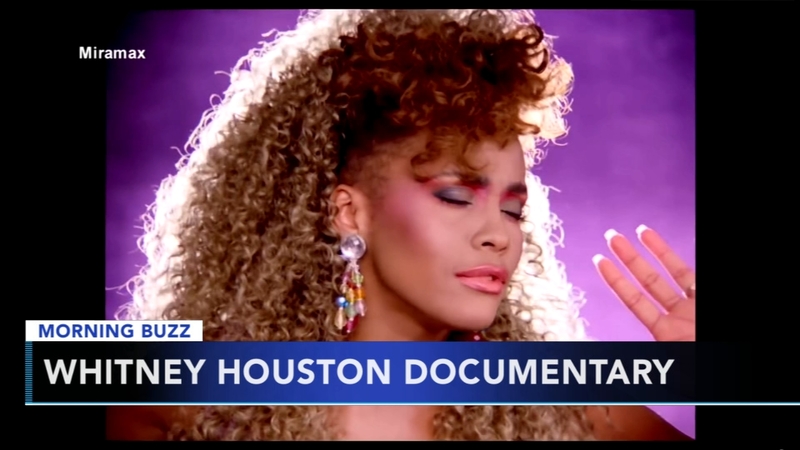 Friends: Whitney Houston was molested as a child

CANNES, France -- Friends of Whitney Houston allege the singer was molested as a child by her cousin Dee Dee Warwick in a documentary that premiered Thursday at the Cannes Film Festival.

Houston's longtime assistant Mary Jones tells filmmaker Kevin Macdonald that the late singer told her that Warwick, the sister of Dionne Warwick, molested her at a young age. Houston's brother Gary Garland-Houston also says he was molested between the ages of seven and nine by a female family member, and says his sister was abused too.

The allegations were made in the documentary "Whitney," which was made with the cooperation of Houston's family. The revelations, which come about three quarters of the way into "Whitney," immediately cast a new light on the troubled life of Houston.

Jones claims that the experience made Houston question her own sexuality and contributed to her late-life drug problems. The singer died at the age of 48 in 2012 from what was ruled an accidental drowning in a bathtub. A coroner's report into her death cited heart disease and drug use as contributing factors. She never spoke publicly about her own alleged abuse.

"We always wanted our film to be a corrective to that tabloid story," said producer Simon Chinn. "These are specific revelations that I think will get people to a deeper understanding of who Whitney was and in many ways redeem her as a person."

"Whitney," which is to be released in theaters July 7, suggests that the alleged incidents of abuse took place while Cissy Houston was touring. Houston, who had a daughter, Bobbi Kristina Brown, with Bobby Brown, is said to have insisted on taking Bobbi on tour with her.

Bobbi Kristina died 2015. She was found unresponsive in a bathtub and died after being in a coma for six months.