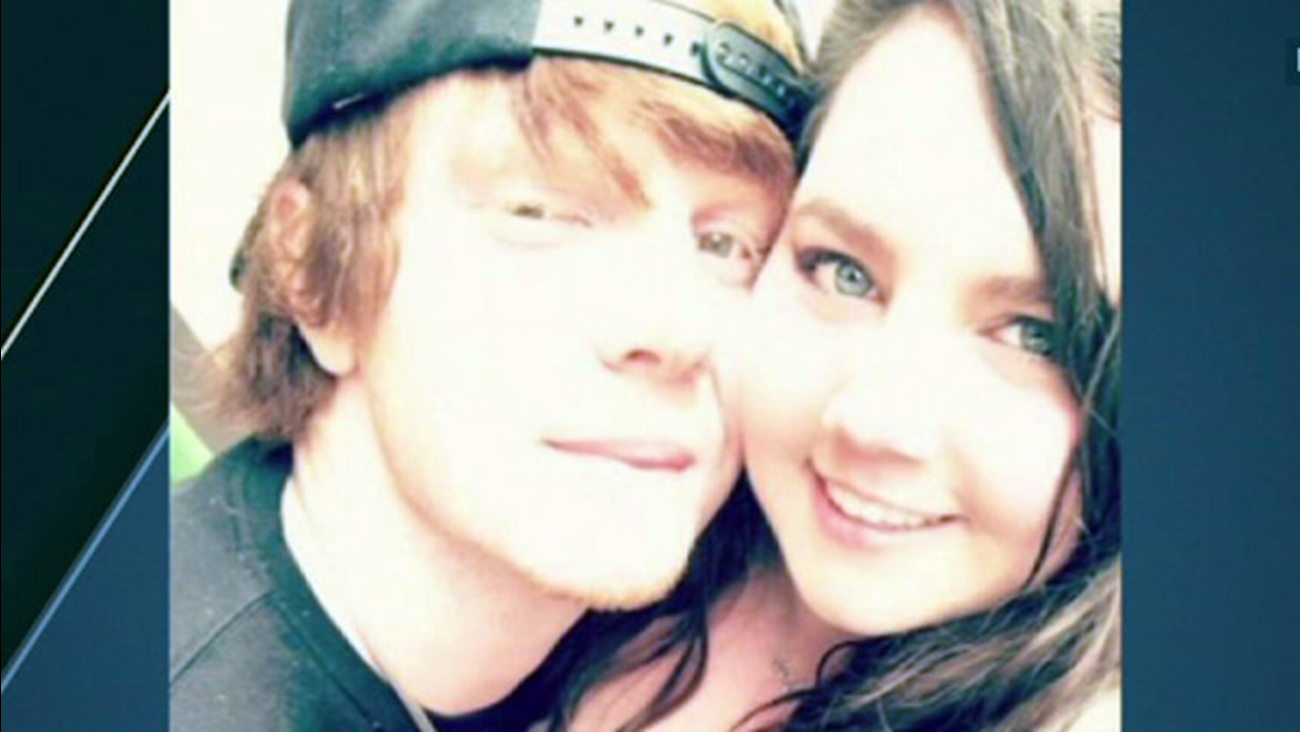 Hicks, 25, and one other person, identified as actress Danni Tamburro, 23, were arrested Wednesday, just hours after a series of robberies reported in Burbank.

The first incident was reported at 5:15 a.m., when a 52-year-old man was walking in the area of Burbank Boulevard and Griffith Park Drive and he was approached by a male armed with a handgun.

The suspect pointed the handgun at the victim and demanded his wallet. Fearing for his life, the victim ran away and was able to escape to safety, according to a press release from the Burbank Police Department.

As police officers investigated the first robbery, three other armed street robberies occurred within minutes of each other, police said. All three took place in the Burbank hillside community and involved unsuspecting victims out for a walk.

The victims all provided similar descriptions of the suspect and his vehicle, a dark-colored Kia with at least two occupants, police said.

Not long after, an alert resident called police after spotting a suspicious car that matched the description in the 1600 block of Scott Road.
Officers found the car with stolen property and detained a female connected to at least one of the robbery suspects.

Investigators learned that car was connected to a home in the 1800 block of N. Niagara Street, and that's when they moved in.

Due to the nature of the crimes, Burbank police SWAT officers helped serve a search warrant at the home, where Hicks and Tamburro were subsequently arrested. More stolen property and a handgun were recovered inside the residence, police said.

Tamburro was identified as the driver of the suspect vehicle during the robberies. Both are being held on $350,000 bail and are due in court Friday.