Geoffrey Owens at the 2019 SAG Awards: 'Instead of switching careers like a sane person, I took a job at a local Trader Joe's'

WPVI
LOS ANGELES -- In a room full of actors on Sunday night, Geoffrey Owens told his story to thunderous applause and screams of support.

"Somewhere in the middle of the road of my life, I found myself in the dark wood of unemployment and debt," he said. "But instead of switching careers like a sane person, I took a job at a local Trader Joe's to see if I could hang in there with my career. And it's actually worked out pretty well."

Owens, who is best known for playing Elvin Tibideaux on The Cosby Show, went viral last year after a photo of him doing his job at Trader Joe's was posted online. Amid an outcry over the job-shaming, Owens' career received renewed attention, as he explained during the "I Am An actor" segment of the Screen Actors Guild Awards.

The segment also featured reflections from Mike Myers and Yara Shahidi, as well as a comical ending from host Megan Mullally.


Owens wasn't the only actor to have a fun night at the SAGs. The cast of Black Panther had plenty to celebrate, taking home the top film prize of Outstanding Performance by a Cast in a Motion Picture.

MORE ON THE SAG AWARDS 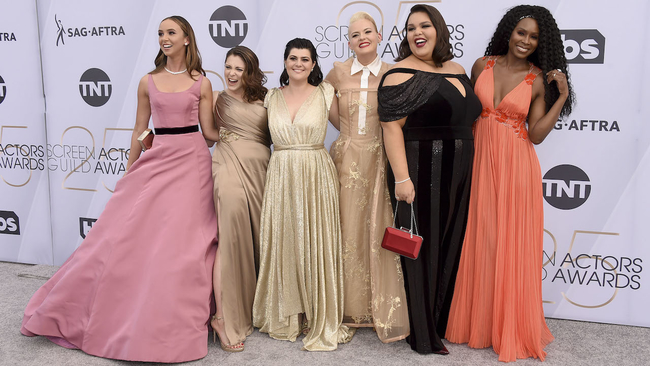 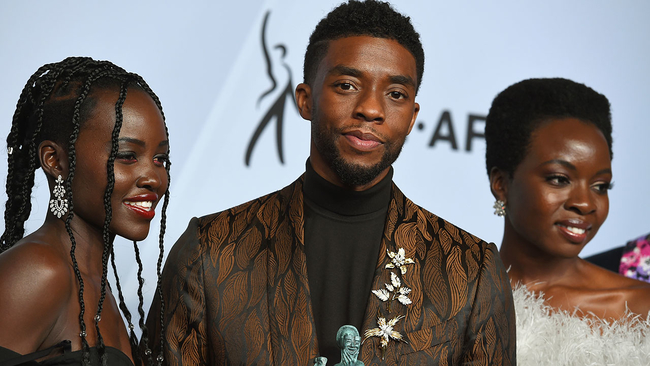 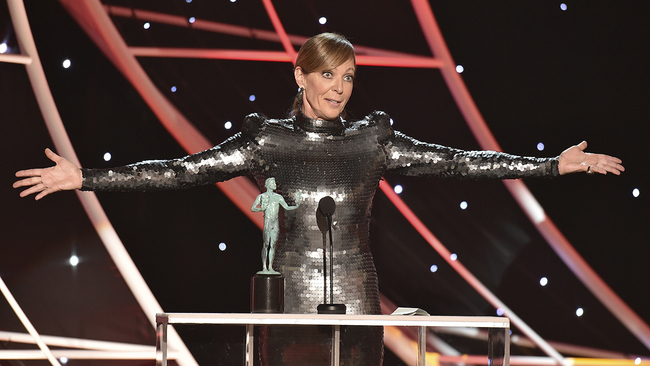