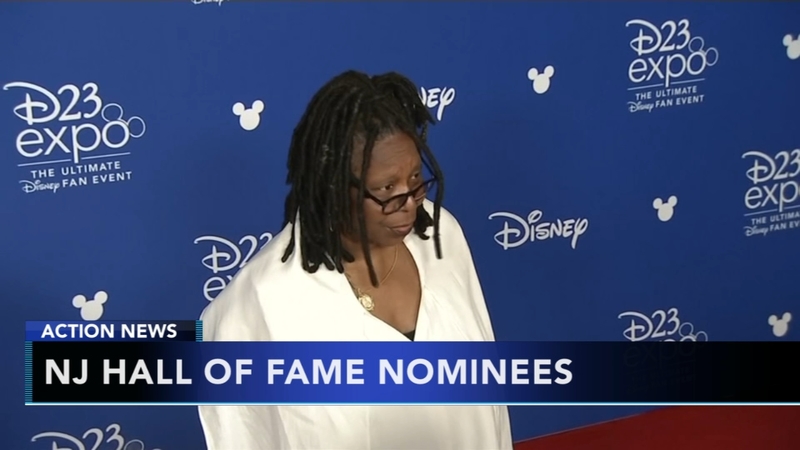 The organization announced its list of 50 nominees for the 11th class Friday. Inductees will be announced in January, and the indication ceremony will be held in May.

In the category of arts and letters, nominees include: Stephen Crane, author of "Red Badge of Courage"; journalist and poet Joyce Kilmer; author Fran Lebowitz; Anne Morrow Lindbergh, the author, aviator, and wife of aviator Charles Lindbergh; author George R.R. Martin, whose series of fantasy was adapted into the television series "Game of Thrones"; and mathematician John Forbes Nash, Jr.

In the performing arts category, nominees include actor Peter Dinklage from "Game of Thrones"; rock band The Smithereens; and singer Phoebe Snow.