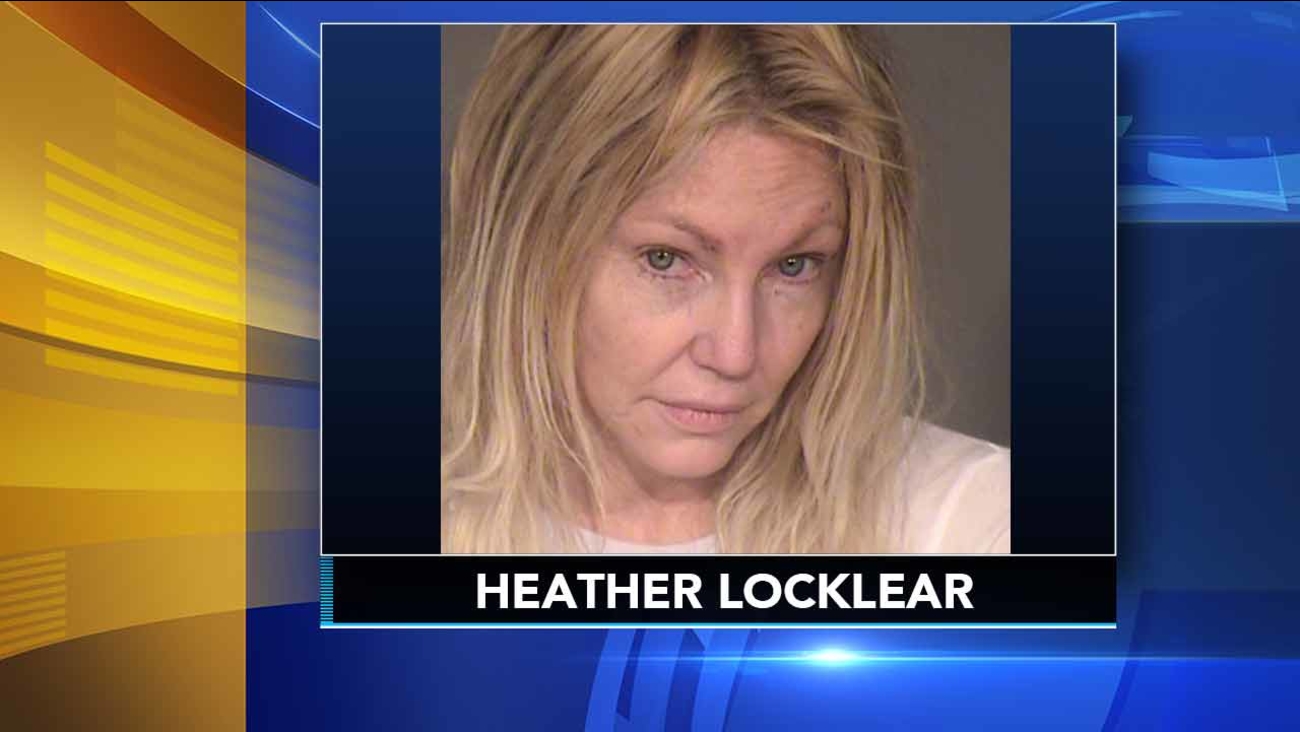 According to the Ventura County Sheriff's Department, Locklear was taken into custody Sunday night in the city of Thousand Oaks.

Online records show that the 56-year-old actress has since been released from custody and is scheduled to appear in court March 13.
Report a correction or typo
Related topics:
arts & entertainmentcelebrity arrestarrestcelebrityentertainmentdomestic violence
More Videos
From CNN Newsource affiliates
TOP STORIES