WPVI
LOS ANGELES -- The 91st Oscars may have lacked a host, but it was chock full of moments that had social media buzzing.

From Spike Lee's first official Oscar win to a superhero movie taking home some gold, here are some of the biggest moments from the awards show.

As Lee walked up the stairs to the podium, presenter Samuel L. Jackson couldn't contain his excitement for Lee's win. Lee jumped into Jackson's arms and the two shared a tight, fun-loving hug over the monumental win.

Lee started his acceptance speech with some profanity that was covered up in the live telecast, but at the end of it he called for people to "Make the moral choice between love and hate. Let's do the right thing!"

"Before the world tonight, I give praise to the ancestors who built this country," Lee said. "We all connect with our ancestors who will have love, wisdom regained. We'll regain our humanity, it will be a powerful moment. The 2020 presidential election is around the corner. Let's all mobilize. Let's all be on the right side of history."

One of the most talked about moments of the night was Lady Gaga's performance of her song "Shallow" with Bradley Cooper.

The pair walked up on stage, where they sang and Gaga played the piano. Not long after that performance came another surprise for Gaga - she won for best original song.

Shocked by the win, the singer burst into tears and hugged everyone around her before walking up on stage to accept the coveted golden statue.

Cuaron won for best cinematography, best foreign film and best director. He also became the first director to win for serving as his own director of photography.

"Thank you so much. Being here doesn't get old," Cuaron said. "I want to thank the Academy for recognizing a film centered around an indigenous woman, one of the 70 million domestic workers around the world without work rights, a character that had been regulated. Our job as artists are to look where others don't. This responsibility is more important in times where we are being encouraged to look away. Muchas Gracias, Mexico."

"Roma" became the first film from Mexico to win the best foreign language film category. The movie's dialogue is in Spanish and Mixtec.

It was a great night for the Marvel Cinematic Universe, with "Black Panther" winning three Oscars.

Those gold statues - for best costume design, production design and original score - are the first for the MCU.

Ruth E. Carter also became the first African-American costume designer to win in the best costume design category. She was previously nominated for her work on "Amistad" and "Malcolm X."

"Spike Lee, thank you for my start," Carter said. "I hope this makes you proud. Marvel may have created the first black super hero, but in costume design, we turned him into an African King."

Production designer Hannah Beachler was also the first African-American winner in her category.

SoCal teacher, students get Oscar on short documentary on periods

A Southern California teacher and her students won an Academy Award for best documentary short subject.

The subject of the award-winning short? Menstruation. The documentary was originally a marketing tool for the groups' bigger vision - a nonprofit called the Pad Project. Their mission was to get a machine that creates biodegradable pads to a rural village in India.

They'd placed the documentary through the film festival circuit and ended up receiving the nomination.

When the film won on Sunday, producer and teacher Melissa Berton was floored and have a shout-out to her students.

"I share this with teachers and with students around the world. A period should end a sentence, not a girl's education," she said.
Report a correction or typo
Related topics:
arts & entertainmentmexicocelebrityoscarsacademy awardsaward showslady gagamarveldiversity
Copyright © 2020 WPVI-TV. All Rights Reserved.
OSCARS 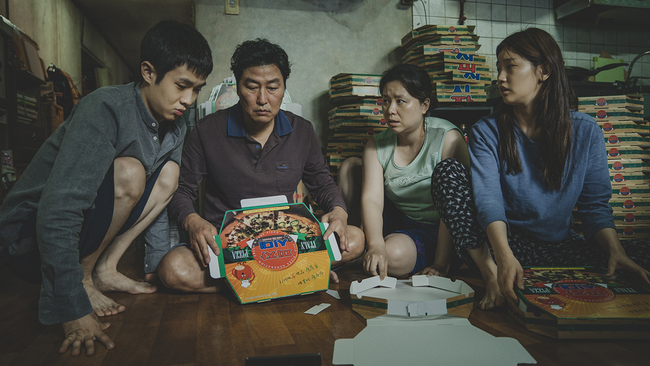 How to watch this year's Oscar-nominated movies 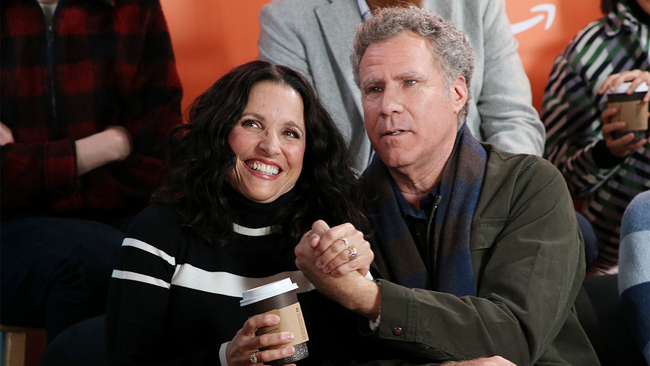