Daniel Pantaleo, officer fired in Eric Garner death, sues to get job back 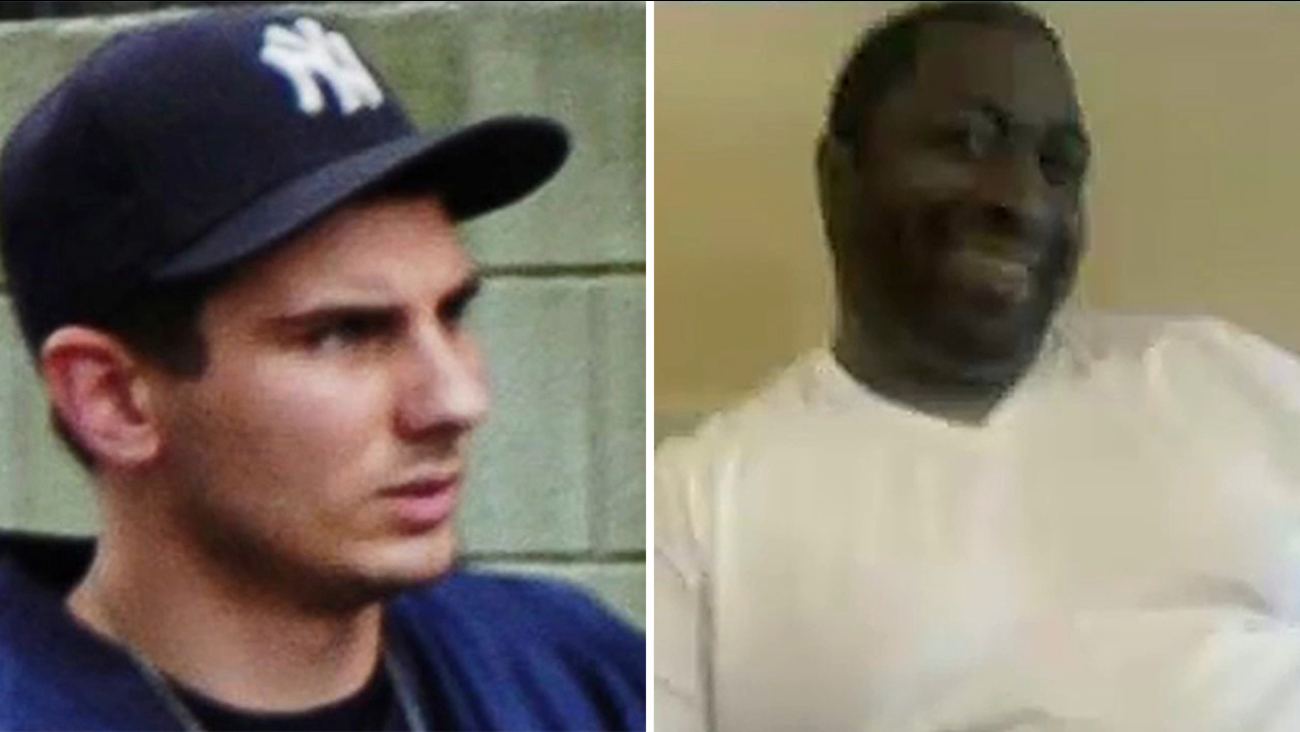 NEW YORK -- Daniel Pantaleo, the police officer involved in the 2014 death of Eric Garner, is suing to get his job back.

O'Neill had been deliberating whether to accept a disciplinary judge's recommendation that Pantaleo be fired for using a banned chokehold.
"None of us can take back our decisions, especially when they lead to the death of another human being," O'Neill said at the time, adding it was clear that Pantaleo "can no longer effectively serve as a New York City police officer."

The lawsuit was confirmed by Pantaleo's lawyer Stu London. A Law Department spokesman said, "We will defend the Administrative Law Judge's finding and recommendation and the Police Commissioner's decision."

The Rev. Al Sharpton said, "Pantaleo's decision to seek his reinstatement is not only disrespectful to the police commissioner and NYPD, but also the Garner family.

London had earlier said he would use legal appeals to try to get the officer reinstated. He has insisted the officer used a reasonable amount of force and did not mean to hurt Garner.

The report sent to O'Neill recommended that Pantaleo be dismissed from the department, calling his accounts of what happened that day implausible.

"There is overwhelming evidence that Respondent used a prohibited chokehold, as defined by the 2014 Patrol Guide," Judge Rosemarie Maldonado wrote. "Respondent's use of a prohibited chokehold was reckless and constituted a gross deviation from the standard of conduct established for a New York City police officer."

Related: Reaction swift on both sides after officer fired in Eric Garner's death

New York City Police Commissioner James O'Neill announced Monday that he has fired the police officer involved in the 2014 death of Eric Garner.