A man has pleaded guilty in killing his wife.

MOUNT HOLLY, N.J. (WPVI) -- A Mount Laurel man has pleaded guilty to killing his wife last year on New Year's Eve and later disposing of her body in a rural area in Maryland, the Burlington County Prosecutor's Office announced Tuesday.

Crosby will serve a 31 year sentence in state prison.

According officials, Crosby admitted in court that on December 31, 2014 he fatally choked his wife, Erica Crippen, 26, inside their Mount Laurel home and later transported her body to Maryland.

Crosby's mother, Jo Crosby, 68, of Sicklerville, NJ, was indicted in April on one count of Hindering Apprehension and one count of Tampering With or Fabricating Physical

As part of the plea agreement with Kyle Crosby, the charges against his mother will be dismissed at sentencing.

The remains of Erica Crippen were discovered March 17 by investigators in Sykesville, Maryland; police used the GPS found in Crosby's vehicle after he was taken into custody on January 12.

More than 8,600 coordinates had been recorded by the GPS device.

Investigators determined that Crosby had spent more time along Old Frederick Road in Carroll County than at other locations and concentrated the search in that area.

An autopsy concluded that the manner of death was homicide and the cause was asphyxiation. 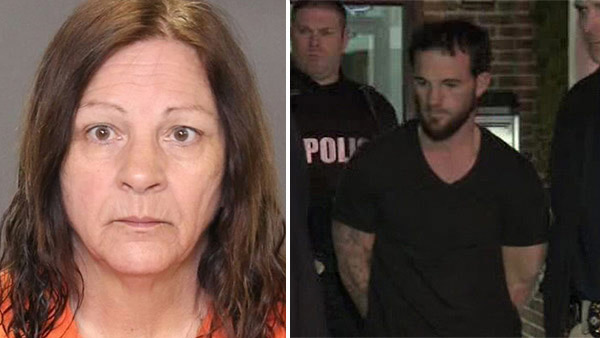 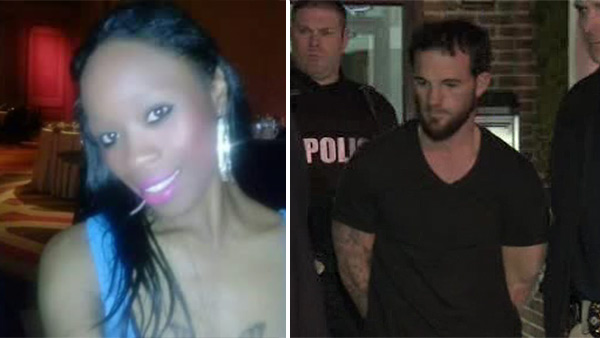 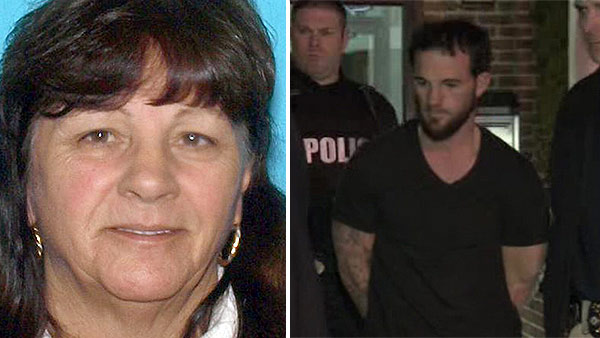