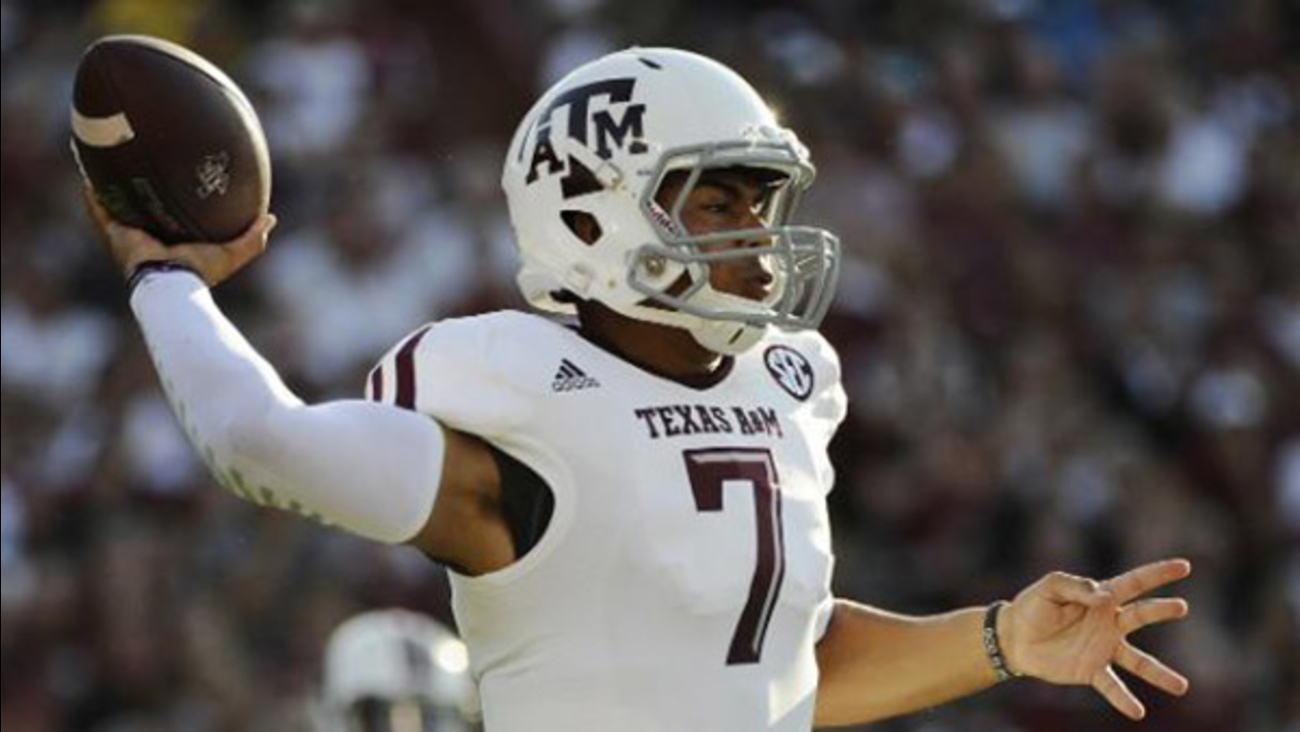 ESPN
COLLEGE STATION, Tx. -- Texas A&M's big 24-point win over South Carolina on Thursday night paid off to the tune of more than $1 million for some Aggies fans.

The Ashley Furniture branch located in College Station, where Texas A&M is based, offered all furniture purchased from Aug. 16 through Aug. 27 for free if the Aggies beat the Gamecocks by at least 10 points.

Mark Wilks, who owns the store, told ESPN.com on Thursday night that more than 600 people bought items during that time period totaling more than $1 million in sales. One customer, Wilks said, bought $20,000 worth of furniture.

"We've wanted to do this for three or four years now," said Wilks, whose store is an official sponsor of Aggies athletics. "This was really good for us."

Wilks said that thanks to the promotion, his store had its best month of sales in the eight years it has been open.

The furniture store is not going out of business thanks to fact that Wilks took out insurance. With the Aggies a 10½-point underdog, Wilks was able to get the insurance relatively cheap. He says he'll pay the insurance company roughly 15 percent of the total that they will reimburse to customers.

Said Wilks: "We're going to have a big check-writing party at the store."

Furniture stores have been popular businesses when it comes to sports giveaways.

Massachusetts-based Jordan's Furniture famously gave away more than $30 million in furniture when the Boston Red Sox won the World Series in 2007. Houston-based Gallery Furniture said the Seattle Seahawks' Super Bowl win in February resulted in giving back $7 million in sales.

Jordan's had insurance on the promotion; Gallery Furniture said it did not.

Kevin Sumlin Pleased With Young Aggies
Texas A&M coach Kevin Sumlin was pleased with how his young team handled a hostile environment and came out of South Carolina with a season-opening win.