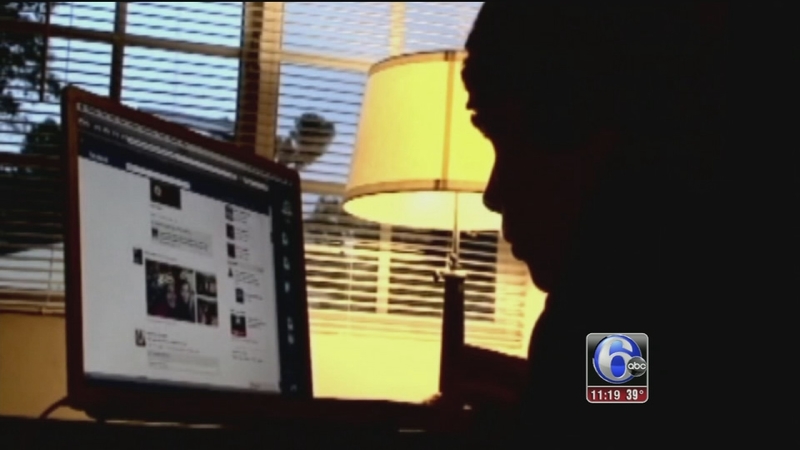 From Pope Francis endorsing Donald Trump for President to a Hillary Clinton supporter running down her husband for voting for Trump, this election season was ripe with false news headlines.

In this special report, we look at what's fueling those flames and how popular social media sites are fighting back.

In journalism, the truth is tantamount to trust. But in a hyper-segmented world of online news sharing, it can be difficult to separate fact from fiction.

Action News went on the streets of Philadelphia to ask, 'Where do you get the majority of your news?'

"I would say mostly from Facebook," said Lisa Sadowski of Northeast Philadelphia.

And they are not alone. A survey done by the Pew Research Center reveals 62% of adults in the U.S. get news on social media, particularly Facebook.

But as we found with this election season, not all the news stories making headlines are real.

"There are things going around on Facebook, Twitter, all of that, that's definitely like 'why are you posting this?' It's false," said Kaylee Colelli of Jenkintown, Pennsylvania.

Phony headlines can be enticing, with some even saying it swayed the election in Donald Trump's favor.

That is why it can be so hard to decipher what is real and what is fake.

All of the examples are salacious and all are fake news.

A few days after the election, a Twitter user sent Action News a video clip claiming it showed black men beating up a white man who voted for Trump.

Some had assumed this took place in Philadelphia, and implored the station to expose the assault. The incident actually happened in Chicago and stemmed from an argument over a car crash.

"I think we all have to be critical thinkers," said Baym. "Posts can move incredibly quickly."

The seriousness of the issue even caused comment from President Barack Obama.

"If we can't discriminate between serious arguments and propaganda then we have problems," Obama said.

Action News reached out to Facebook and Google, and both companies said they are taking steps to address the problem of fake news sites spreading misinformation. The internet giants plan to ban phony news sites from purchasing lucrative display ads, unless the sites publish facts.

"They've discovered that this platform is being used for purposes that don't fit the way they envisioned the site working," said Baym.

In the meantime, you need to do your homework. We have posted a partial list to watch for at the end of this article.

"You just have to double check what you are reading because everything on the internet is definitely not valid," said Colelli.

Newsy - Don't be Fooled by Fake News on Facebook