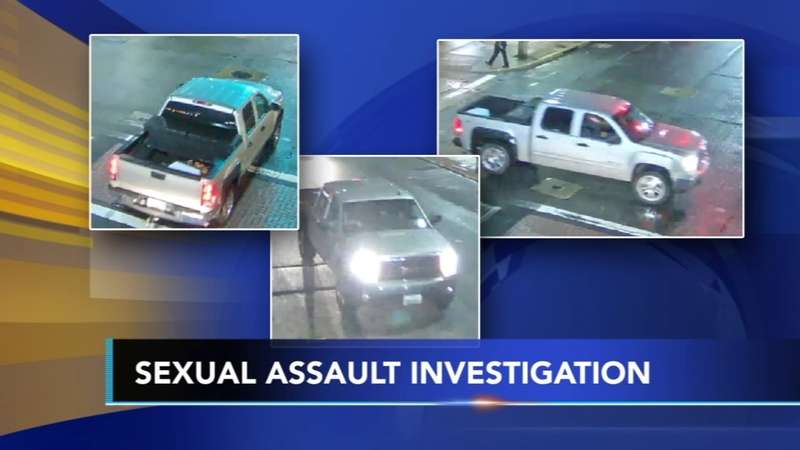 NEWARK, Delaware (WPVI) -- UPDATE: Newark police announce the arrest of a suspect they believe posed as a ride-share driver and sexually assaulted a woman at knifepoint near the campus of the University of Delaware Saturday.

ORIGINAL POST:
Police say a man posing as a ride-share driver sexually assaulted a woman near the University of Delaware.

Word has spread amongst University of Delaware students quickly.

The Newark Police Department says a 21-year-old woman was tricked by a man posing as a ride-share service.

She was held at knifepoint and sexually assaulted.

Students on Saturday wanted to express their support for the victim.

Student Devin Connely said, "It's honestly really sad and we feel for her. Her family and the whole UD community."

It happened right near the intersection of South Chapel Street and East Delaware Avenue around 1:15 a.m. Saturday morning.

Police say a 4 door GMC pick up with a tool chest behind the cab pulled up to the young woman as she was walking. 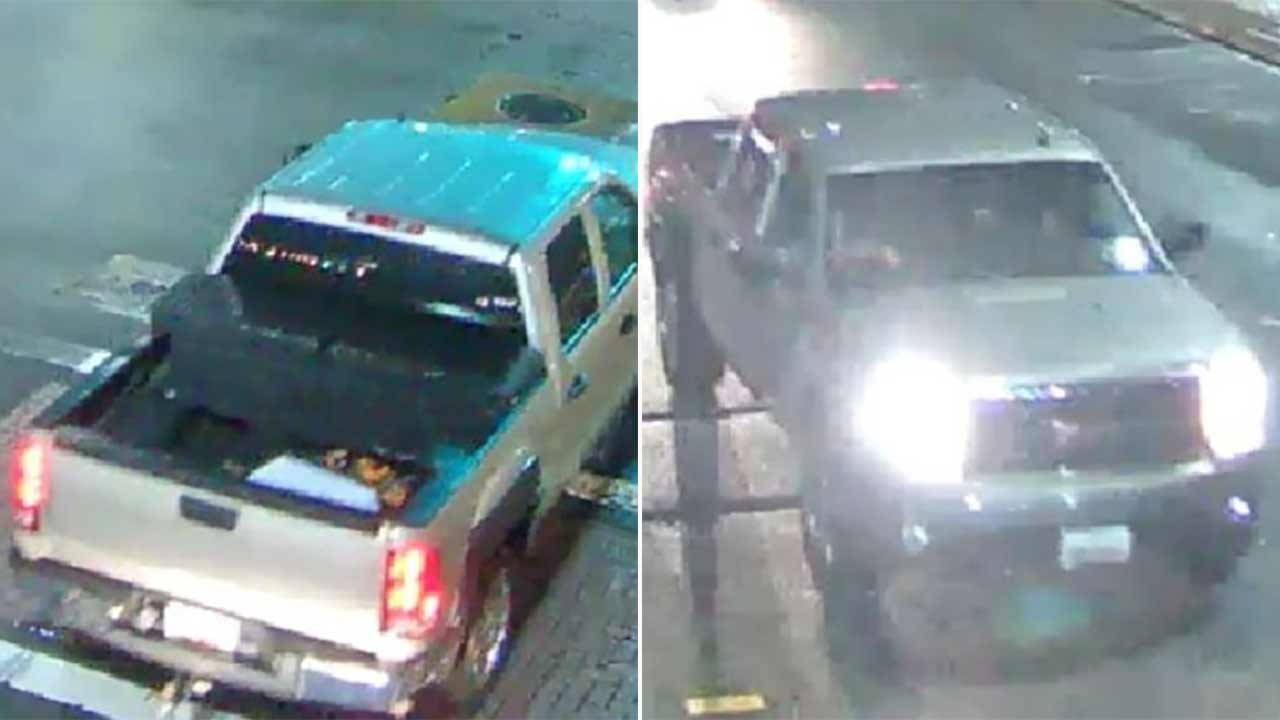 Pictured is the vehicle authorities are searching for in connection with the assault of a woman in Newark, Delaware on Saturday, May 4, 2019.

The victim reports the driver said he was her ride share service but she responded she hadn't called for one.

However, the victim took him up on the offer, got in, and when she did the driver pulled a knife and demanded a sexual act.

Afterward, the victim was dropped about two miles away on Vassar drive.

She ran to a nearby residence for help and called 911.

She said. "It's scary now that it's happening right here on my street where I literally live."

She and others say the school immediately sent out a text alert.

After Samantha Josephson, a student at the University of South Carolina was allegedly killed by a man posing as a Uber driver she already was cautious.

She said, "I took an Uber yesterday to the bar and soon as I walked up I made sure it was the right color. I always check the license plate but now I check if the child safety locks are on."

But now that an attack has happened at her college home her guard is up even more.

The driver of the truck is described as a Hispanic male about 40 years old.

He spoke broken English with an accent. 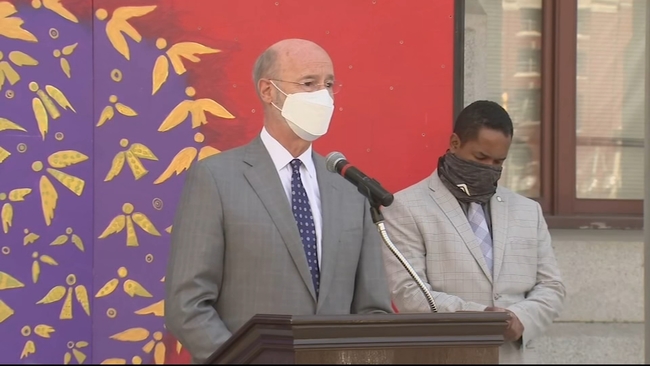