Family mourns deaths of brothers, ages 8 and 16, after shots fired into Trenton home

WPVI
By 6abc Digital Staff and Maggie Kent
TRENTON, New Jersey (WPVI) -- A family is mourning the death of two brother, ages 16 and 8, who were shot and killed inside of their home in Trenton late Tuesday night, police said.

The Mercer County Prosecutor's Office said at least one suspect shot into the second floor of the home. The two brothers, 16-year-old Gustavo Perez and 8-year-old Johnny Perez, were struck and killed. 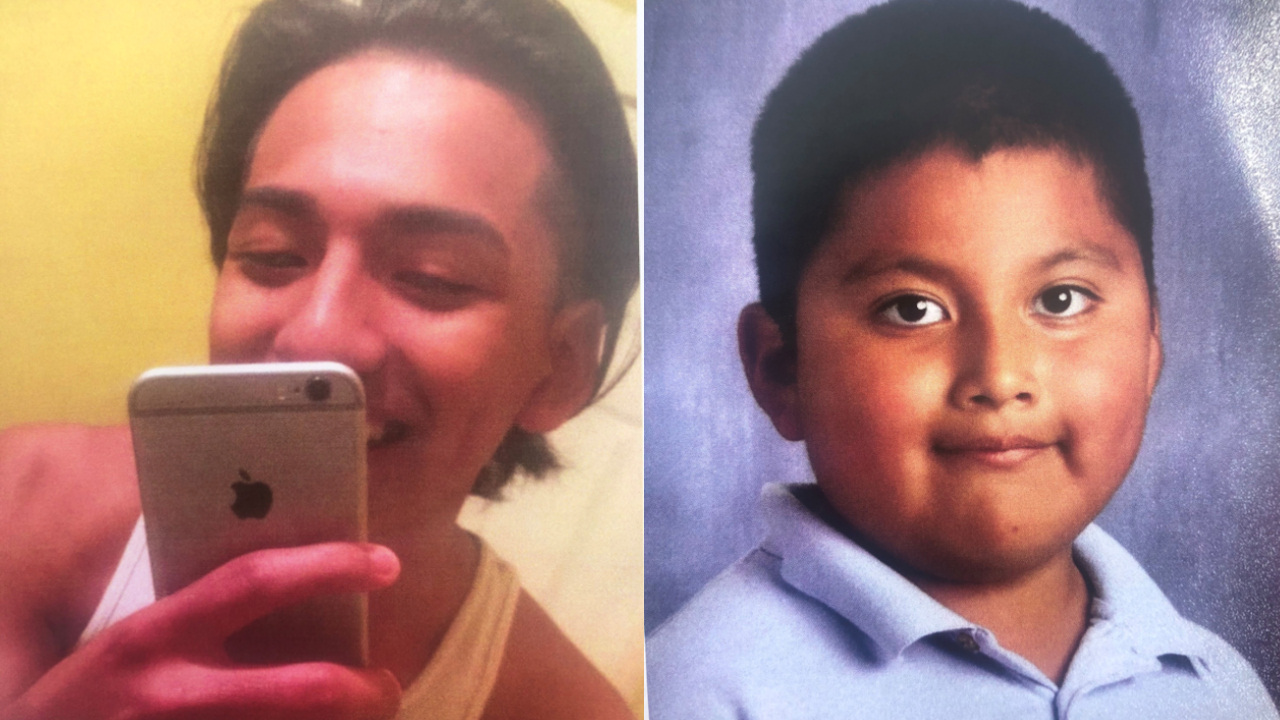 Brothers Gustavo Perez, 16, and Johnny Perez, 8, were shot and killed in Trenton.

"I lost my two little brothers because of some stupid war that's going on," the victims' older brother said.

The brother continued, "I'm not going to see them no more. I've got an image in my head, it hurts. I remember everything I've done. I've hurt a lot of people and I think this is karma bro. This is karma."

He did not elaborate further on what he meant by karma.

The boys' father said, "We haven't slept. We've been crying. We're just sad - sad because they are my kids you know, but nothing can be done."

Trenton police said the shooter stood outside the home and fired six shots towards the victims in the window. Johnny was hit in the neck, Gustavo in the chest.

2 sibilings were killed when a gunman fired into a Trenton home.

A family friend said the home had been a target for violence before.

"I can't imagine what happened here, on two occasions the same thing happened. We don't know," the family friend said.

Trenton police said the department has made contact with the 16-year-old brother in the past.

"Even with a prior history, the fact that they were murdered in their home is still unsettling to us in the city," said Trenton Police Director Sheilah Coley.

The double homicide marks the 34th and 35th murders in Trenton this year. The murder rate is nearing the highest ever recorded: 37 in 2013.

"The bottom line is that children do not deserve to be at the other end of a barrel," says Trenton Mayor W. Reed Gusciora.

The Mercer County Homicide Task Force and the Trenton Police are investigating the deadly double shooting.

Officials said there is no suspect information at this time and no motive for the murders.

Anyone with information is asked to call (609) 989-6406. Information can also be emailed to mchtftips@mercercounty.org.

Note: Initial reports from police had the children listed as brother and sister. The story has been corrected to reflect the updated information.
Report a correction or typo
Related topics:
trentondeadly shootingchild deathgun violencecharleston shooting
Copyright © 2020 WPVI-TV. All Rights Reserved.
DEADLY SHOOTING 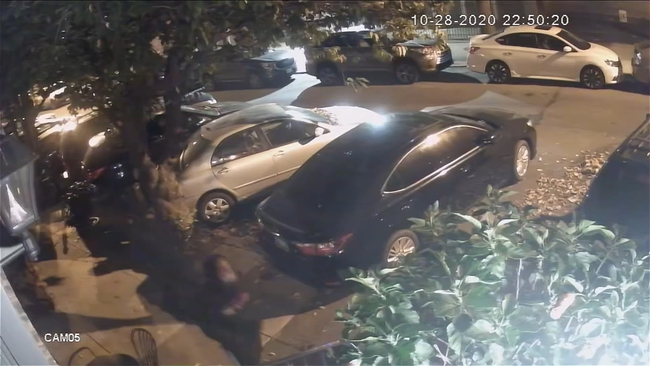