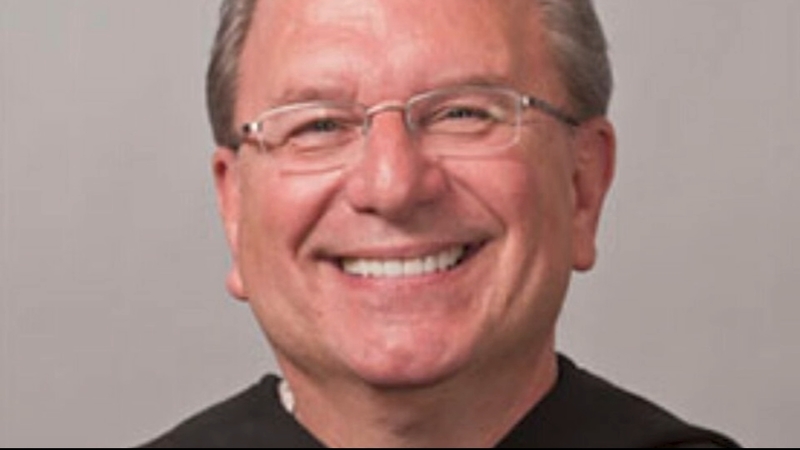 PHILADELPHIA (WPVI) -- Family and friends in the Philadelphia region are mourning the loss of a beloved priest who died from COVID-19 over the weekend.

By all accounts, he was an inspiration and role model to many seminarians at St. Charles Borromeo Seminary, but also to countless others whose lives he touched.

Augustinian Priest Augustine Esposito, 69, affectionately known by many as 'Father Gus,' was a widely admired religious priest and mentor.

"He had that warm, inviting way about him," said James Stramberg, principal at Monsignor Bonner & Archbishop Prendergast Catholic High School.

As the then president of the school, Father Gus gave Stramberg his first job as marketing director for the school. But he would also be a big part of his life.

"Father Gus married me, baptized my children, and has been a part of my life and has forever changed me," said Stramberg.

"I can say I would not be a priest if it wasn't for Father Gus," said Father Joe Zaleski of St. Charles Church in Drexel Hill.

Zaleski had left St. Charles but came back only due to spiritual guidance from Father Gus.

"He was a priest's priest. He always looked out for other priests and seminarians who were training to become priests," said Zaleski.

Father Gus, who was a former official and professor at the Seminary, died Saturday after losing a five-week battle with COVID-19.

On social media, thousands of people from around the world whose lives he touched were mourning his loss and reaching out to his family.

"So many people that we don't even know are telling us beautiful, beautiful stories of how he touched their lives," said Father Gus' sister, Theresa Scanlon.

Many shared their memories of a good and holy priest.

"Everybody's telling me what wit he had. He could make light of every situation and make you laugh. He always had a twinkle in his eye," said Scanlon.

His sister wants him to be remembered first for his love of the priesthood, his vocation and faith.

She also wants him to be remembered as a family man. "I know that we meant the world to him," said Scanlon.

A public viewing will be held Friday from 4 p.m. to 6 p.m. at St. Charles Borromeo Seminary followed by a private mass for clergy and family.