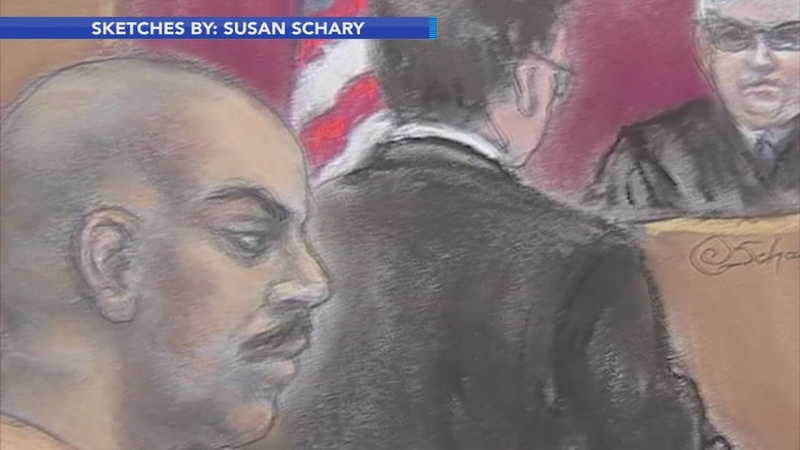 PHILADELPHIA -- Former District Attorney Seth Williams, a career prosecutor who chased down municipal corruption but whose tenure as Philadelphia's first black DA was mired in a corruption scandal, was sentenced Tuesday to five years in prison for accepting a bribe.

The two-term Democrat didn't speak during the hearing and instead had his attorney read a statement in which he apologized and said he had failed the people of Philadelphia.

Seth Williams..the ex-Philly d.a...is formally sentenced to 5 years in prison for his guilty plea to corruption back in June

"Rather than holding myself to a higher standard, I squandered that trust placed in me," the statement said. As his lawyer read it, Williams' face grew flush and he wiped away tears with a tissue.

U.S. District Judge Paul Diamond said the 50-year-old Williams "humiliated" his office and the city by selling it to "parasites."

A request from Williams' attorney that he be allowed to see his mother before serving out his sentence triggered a serious admonishment by the judge.

"The English language doesn't have the word to capture the outrageousness of that request," said Diamond. "The defendant stole from his mother and now wants to visit her?"

"Your profound dishonesty has to be deterred," Diamond said before ordering that Williams be imprisoned immediately.

A nearly two-year investigation into Williams' financial affairs resulted in a wide-ranging indictment in which he was charged with accepting cash and gifts, fraudulently using thousands of dollars from his campaign fund for personal expenses, misusing city vehicles and misappropriating money intended to fund his mother's nursing home care.

Two weeks into his June trial, amid damaging testimony about how he accepted perks such as a lavish Caribbean vacation and a Jaguar convertible, Williams pleaded guilty to a single count of accepting a bribe from a businessman who admitted giving him a $3,000 sofa and thousands of dollars in cash payments.

He had been charged with 29 counts of bribery, extortion and fraud. Although 28 counts were dismissed, prosecutors said Williams admitted he committed all the conduct.

Williams first won office in 2009. He named his chief of staff, Kathleen Martin, as acting district attorney after his indictment in March forced him to surrender his law license. Civil rights attorney Larry Krasner won the Democratic nomination to succeed him and, in this overwhelmingly Democratic city, is the heavy favorite in the fall election against Republican Beth Grossman.

Williams was a graduate of Georgetown Law School, spent years as an assistant prosecutor and was also tasked with rooting out corruption as the city's inspector general before he became district attorney. 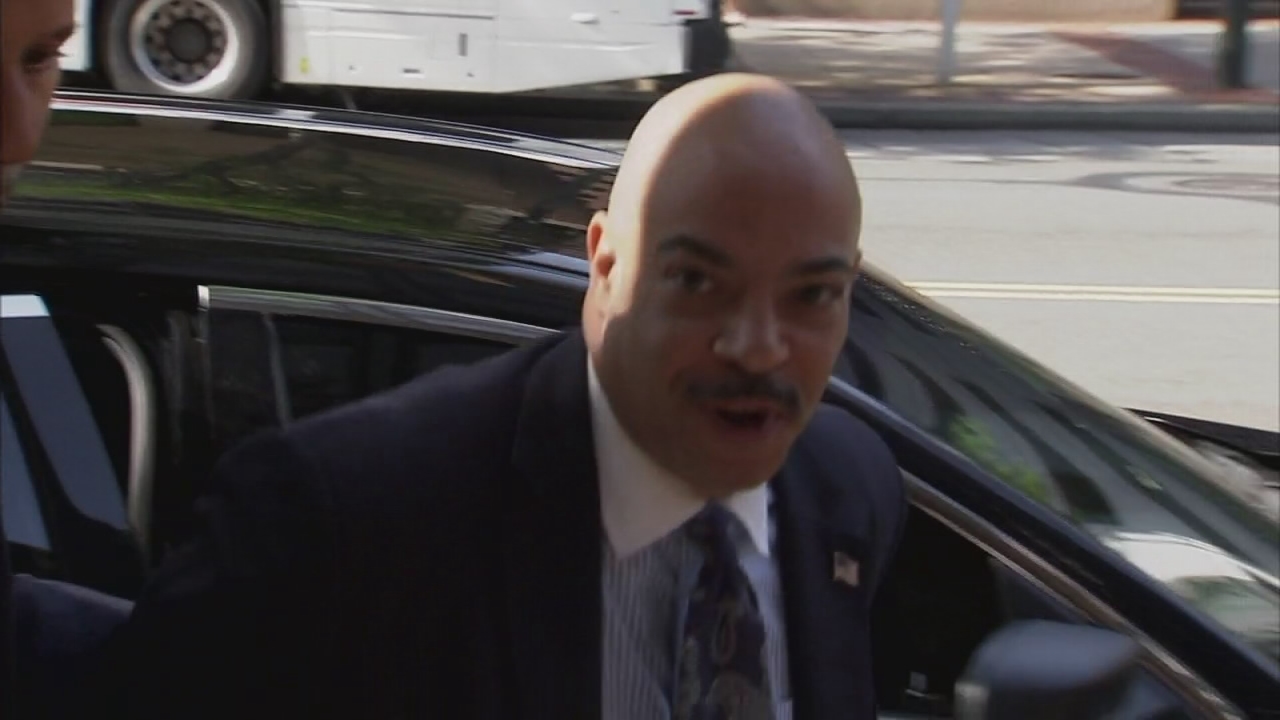 Williams is just the latest in a long run of Philadelphia politicians to be convicted of corruption. Just in the past 10 years, they have included former U.S. Rep. Chaka Fattah, a Democrat found guilty in 2016 in a racketeering scheme; the former speaker and four other members of the Pennsylvania House of Representatives; two members of the Pennsylvania Senate; and a Philadelphia city councilman.

The sentencing came just a year after former Attorney General Kathleen Kane, the first woman and first Democrat elected as the state's top prosecutor, was sentenced to 10 to 23 months in prison. She was convicted of two felony counts of perjury and seven misdemeanor charges for unlawfully leaking grand jury materials in a political payback scheme and lying about it under oath. 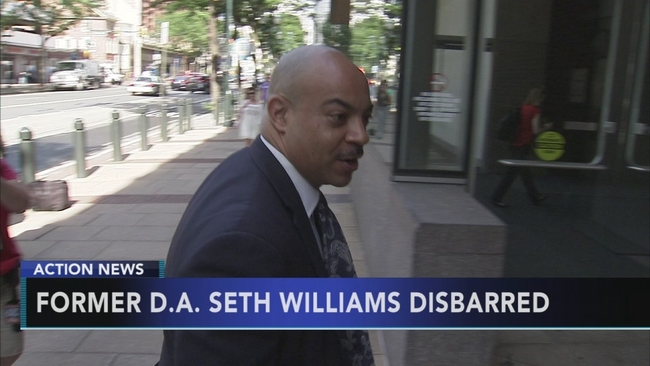 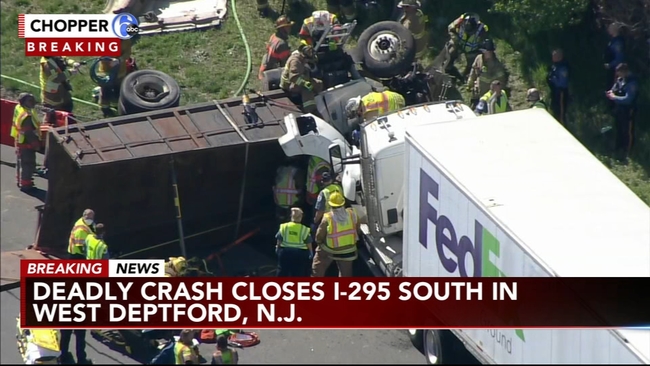