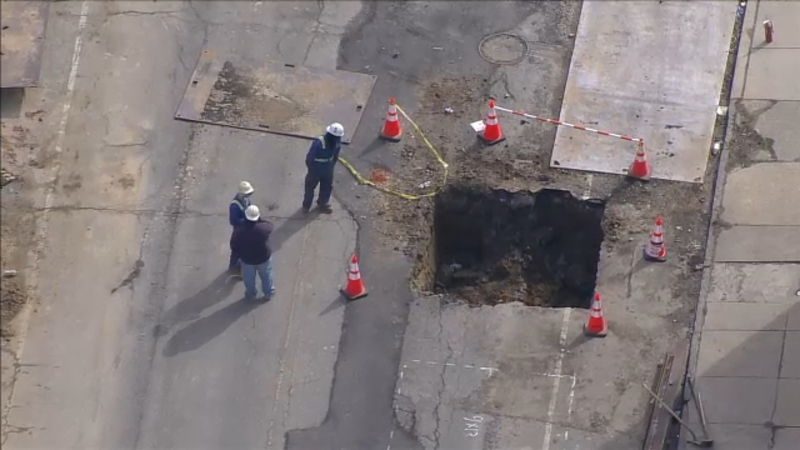 PHILADELPHIA (WPVI) -- More than a dozen homes in North Philadelphia were evacuated due to a rupture in a gas line that caused a leak.

Chopper 6 was over the scene near 18th and Diamond Streets.

The gas leak was reported just before 10:30 a.m. Friday while maintenance work was underway.

Officials with the company say the homes were evacuated out of an "abundance of caution."