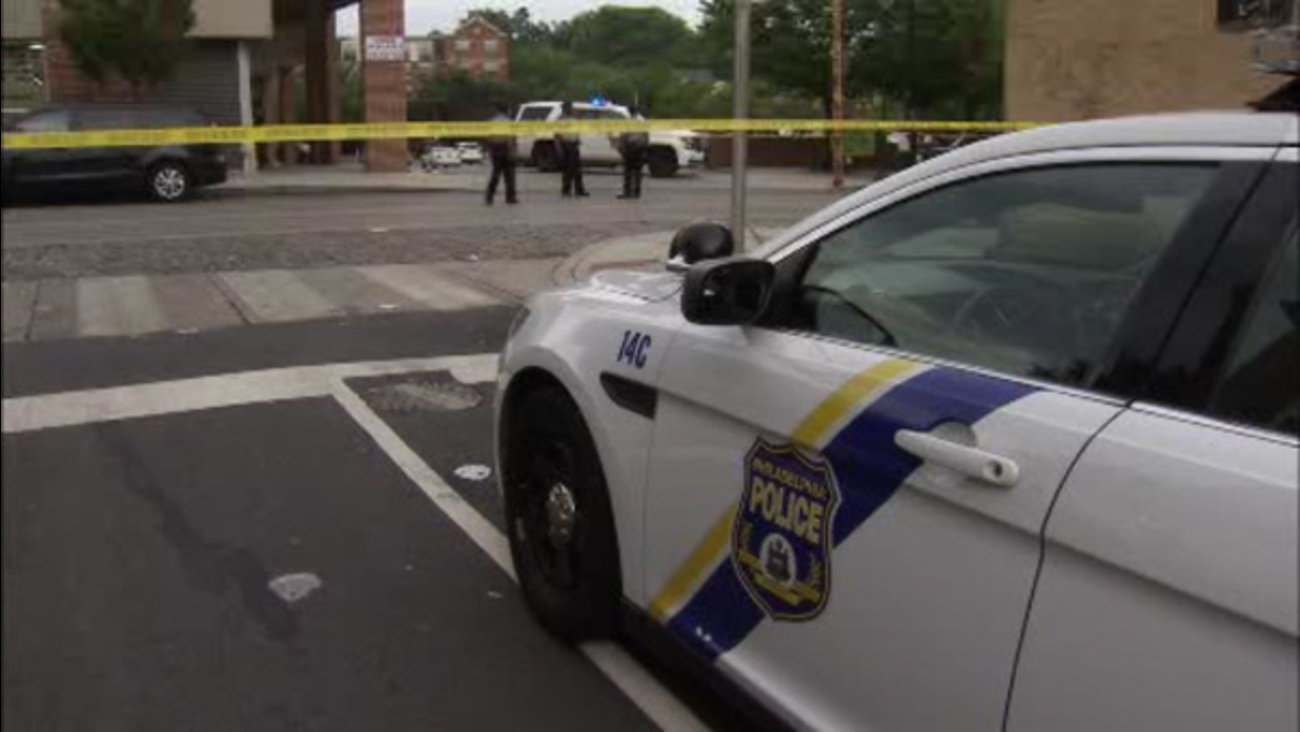 GERMANTOWN (WPVI) -- Philadelphia police say a woman died after being assaulted in Germantown and her boyfriend has been arrested.

Police were called to the 4600 block of Greene Street around 10:40 a.m. Friday for a reported shooting.

Arriving officers found the 24-year-old female victim dead inside of her home. Despite earlier reports, police say she was not shot.