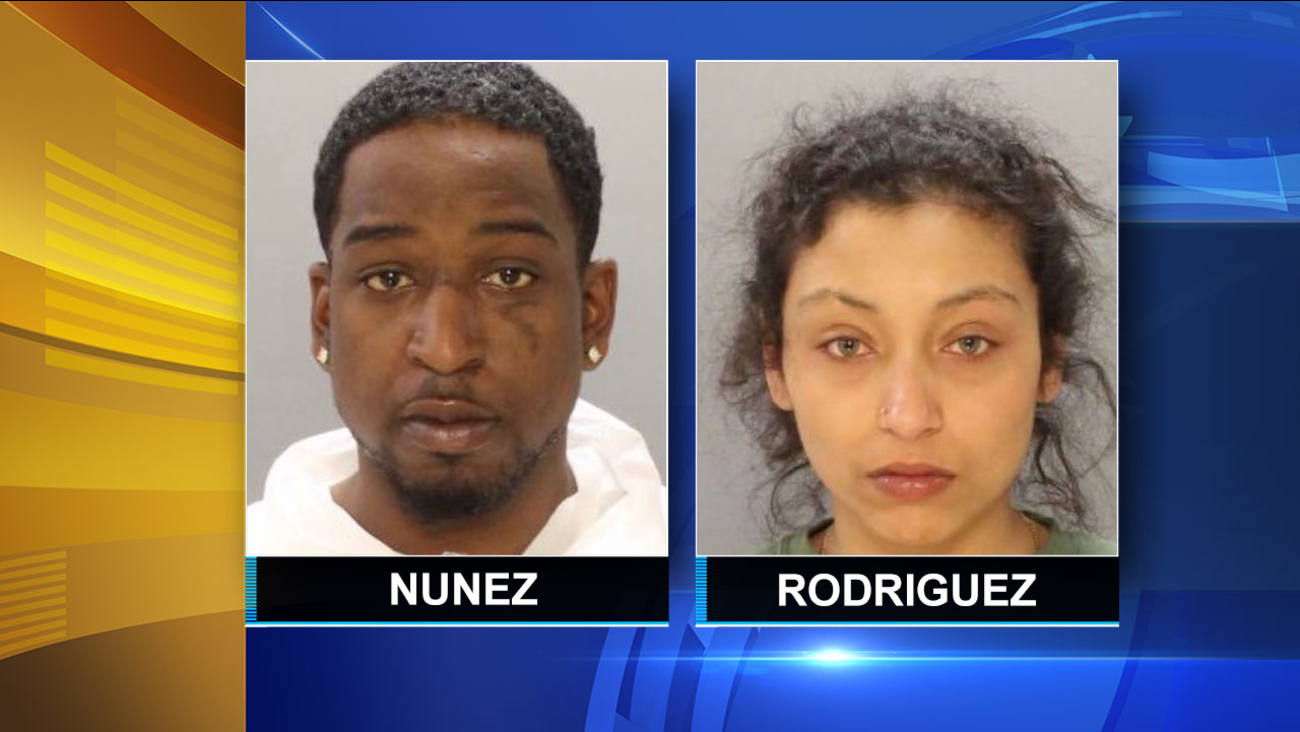 PHILADELPHIA (WPVI) -- Philadelphia officials announced felony charges on Thursday against a man and a woman following the shooting death of their 4-year-old daughter earlier this week.

According to District Attorney Larry Krasner, Alhakim Nunez and Iris Rodriguez, both 29 of Northeast Philadelphia, are charged with involuntary manslaughter, endangering the welfare of children, corruption of minors and obstructing justice in the death of 4-year-old Kastari 'Star' Nunez.

According to Philadelphia police, the child was taken by family members to Jefferson-Torresdale Hospital, suffering a gunshot wound to the stomach, late Monday night. The girl was pronounced dead shortly after midnight on Tuesday.

Authorities determined the girl was shot inside of her home on the 2900 block of Secane Drive while four adults, including both parents, were present. A .357 revolver was recovered from the living room sofa with five live rounds and one spent cartridge casing, police said.

Nunez faces additional charges including possession of a weapon by a convicted felon.