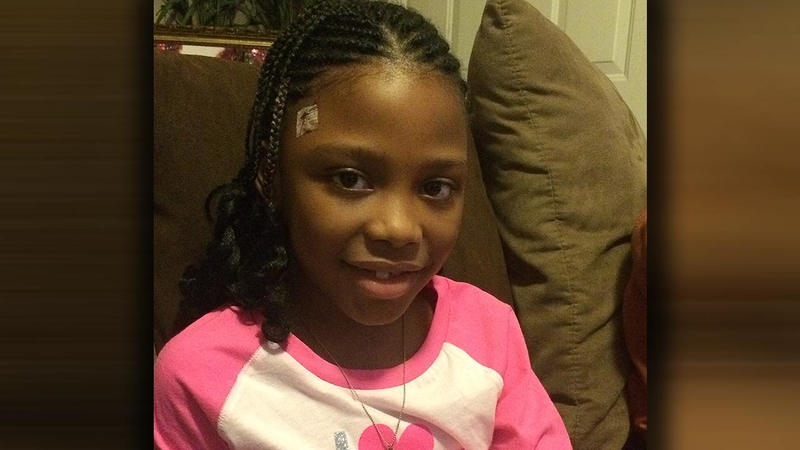 Girl stabbed in the head at school

HOUSTON -- A mother from Houston, Texas is demanding answers after her nine-year-old child was stabbed in the face several times by another student in an after-school program.

Saniya and her friend started arguing at an after-school program at Pleasantville Elementary. One thing led to another, and an eight-year-old stabbed Saniya multiple times with a pair of children's scissors.

"It was like a crime scene," said Saniya's grandmother Faye Dorron. "There wasn't nobody at the front when I got there. I tracked the blood to this back room and that's where I found Naya."

Grandma and mom rushed her to LBJ Hospital, where Saniya got 20 stitches.

"She lost a lot of blood," said her mother Sharina Smith. "She could've died because we didn't know exactly what was going on. I need to know why wasn't any emergency services contacted."

Houston Independent School District officials say they decide on a case by case basis whether to call an ambulance, and pointed out that the family lives just a few blocks from school.

As for the eight-year-old, she has been disciplined at school, but she's too young to legally face criminal charges.