The organizers collected thousands of dollars but, for many months, no one seems to have heard from them.

Some ticket holders of a popular comic convention are angry, and now they're demanding answers... and refunds.

PHILADELPHIA (WPVI) -- Some ticket holders of a popular comic convention are angry, and now they're demanding answers... and refunds.

We're talking about the Great Philadelphia Comic Con, which invites people to "Get UR Geek On!"

The whole event has become something of a mystery. The organizers collected thousands of dollars but, for many months, no one seems to have heard from them.

"One of the things that Autumn and I love about a community like comic con is that we don't feel discriminated against, we don't feel targeted, we just feel safe," said Tiffini Lanza of Collegeville, Pennsylvania.

"You walk in the door and all of a sudden, you could be as weird as you want to be," said Autumn Miller, also of Collegeville.

"There was talk about it moving to September of 2020. And so I started reaching out then saying: 'Hey, I don't feel safe yet, at this point, to be in a closed space with all these people,'" said Lanza.

Lanza and Miller said they received no response. Then organizers announced the event was being rescheduled for April 2021.

But that event didn't happen either due to "the pace at which (COVID-19) cases continue to rise and fall..."

"At this point, we're just looking for a refund. You know, we don't want anything other than getting our money back for a service that was not rendered," said Lanza.

According to the Expo Center, where The Great Philadelphia Comic Con was supposed to be held, the organizers are "Christopher Wertz or Andrew Wertz."

In March, a Facebook post on the event page said, "We intend to schedule the show as soon as it is reasonably safe to do so" and "At this time we are not in a position to be able to offer refunds..."

"I am infuriated," said Lanza.

They're not the only ones, and no one seems to be able to talk to Chris or Andrew Wertz - not the Expo Center, not an event vendor we talked to, and not even the Troubleshooters, who left multiple voicemails and sent multiple emails.

"It wasn't as much about the money itself. For me, it was about the integrity," said Miller.

The Troubleshooters did talk to the Pennsylvania Attorney General's office. Investigators want to hear from consumers.

By the way, the Great Allentown Comic Con appears to be run by the same people. 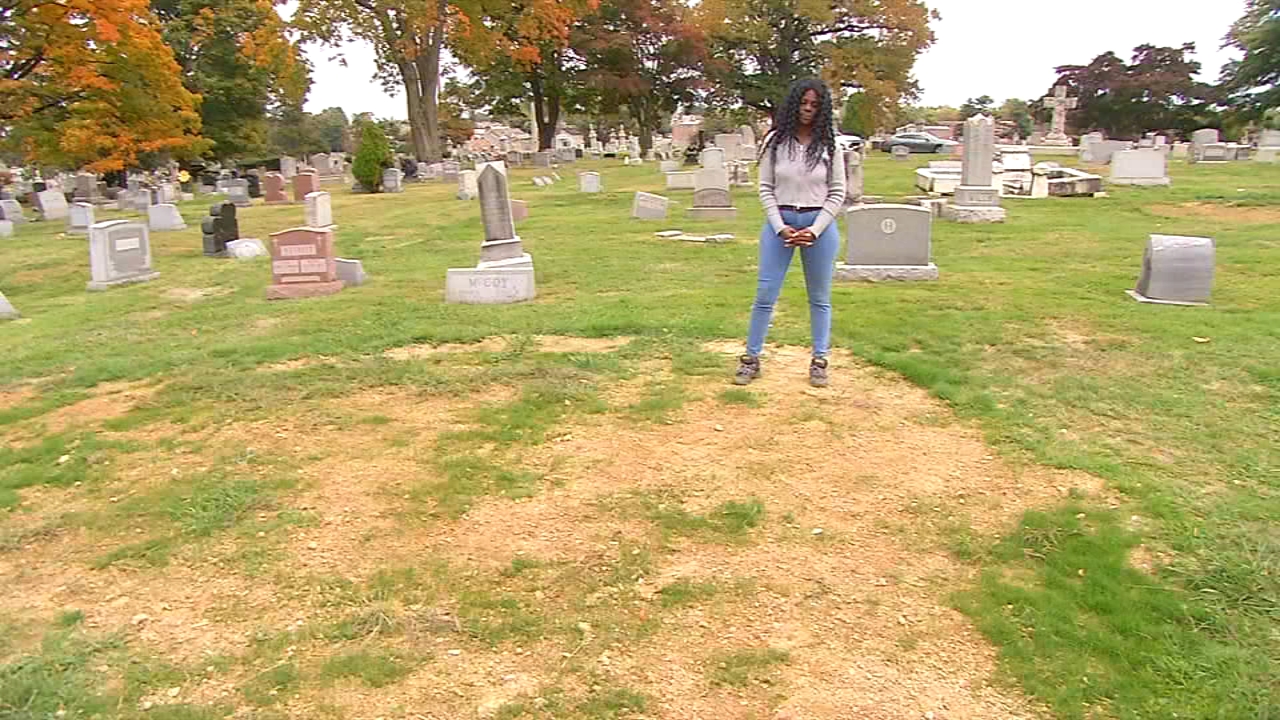 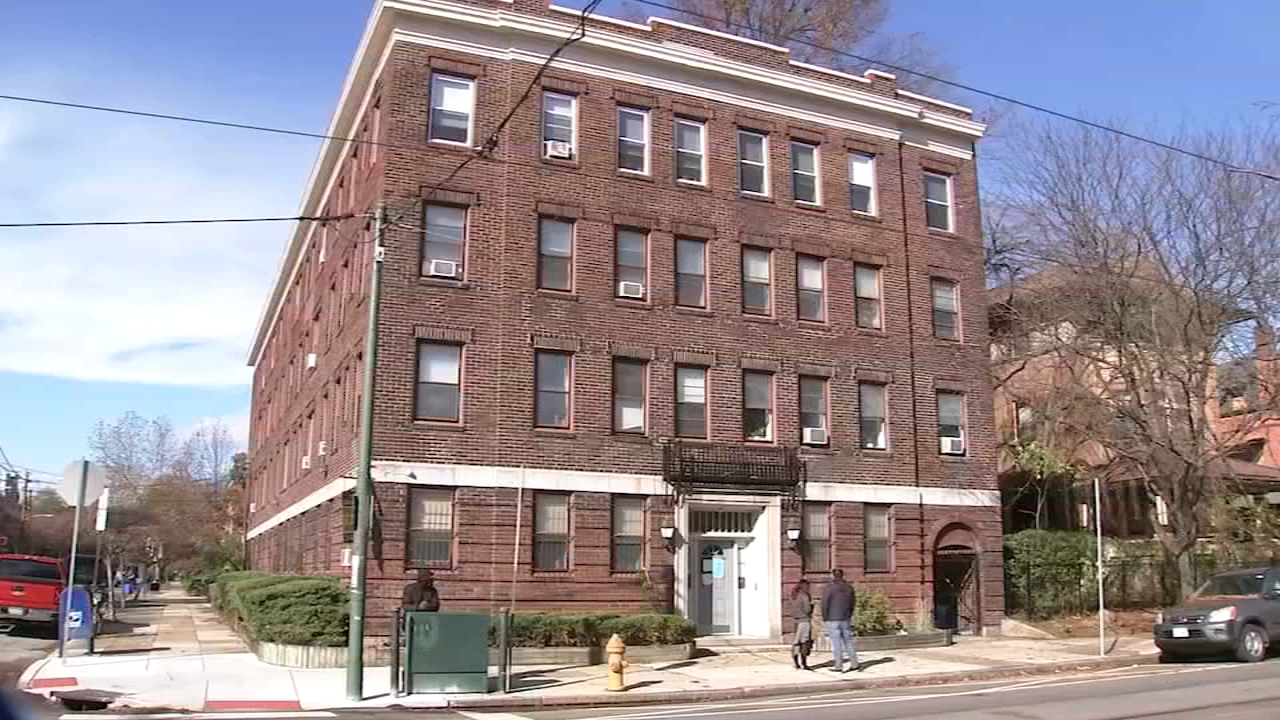 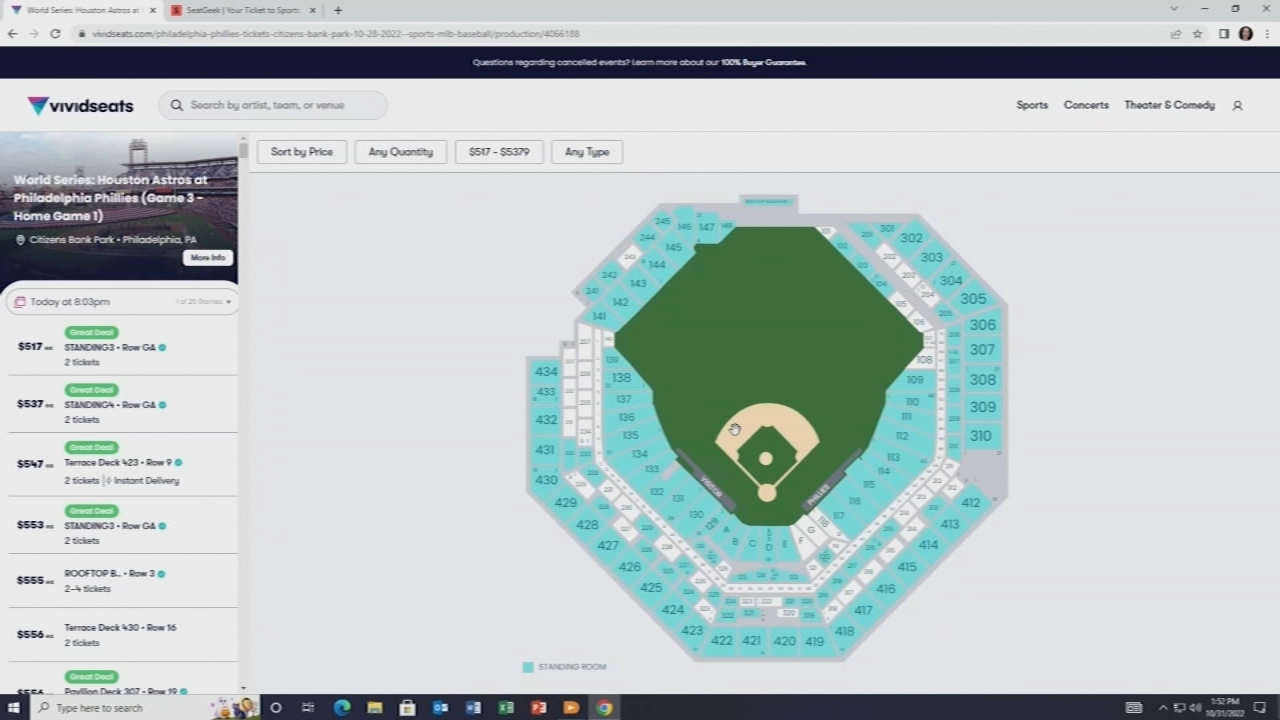