The orange mascot is joining a lineup of legendary figurines.

PHILADELPHIA, Pa. -- Gritty's head is bigger than ever before.

That's because wacky vinyl figures depicting the Philadelphia Flyers' mascot are starting to pop up at various retailers.

It rolled out alongside collectibles of other NHL mascots such as Tommy Hawk of the Chicago Blackhawks and NJ Devil of the New Jersey Devils.

Even in the listings of the POP! Hockey collection, Gritty is still #1.

The official Funko website has the figure listed as "Coming soon," but retailers such as GameStop have been selling pre-orders. Get your hands on Gritty before he's gone! 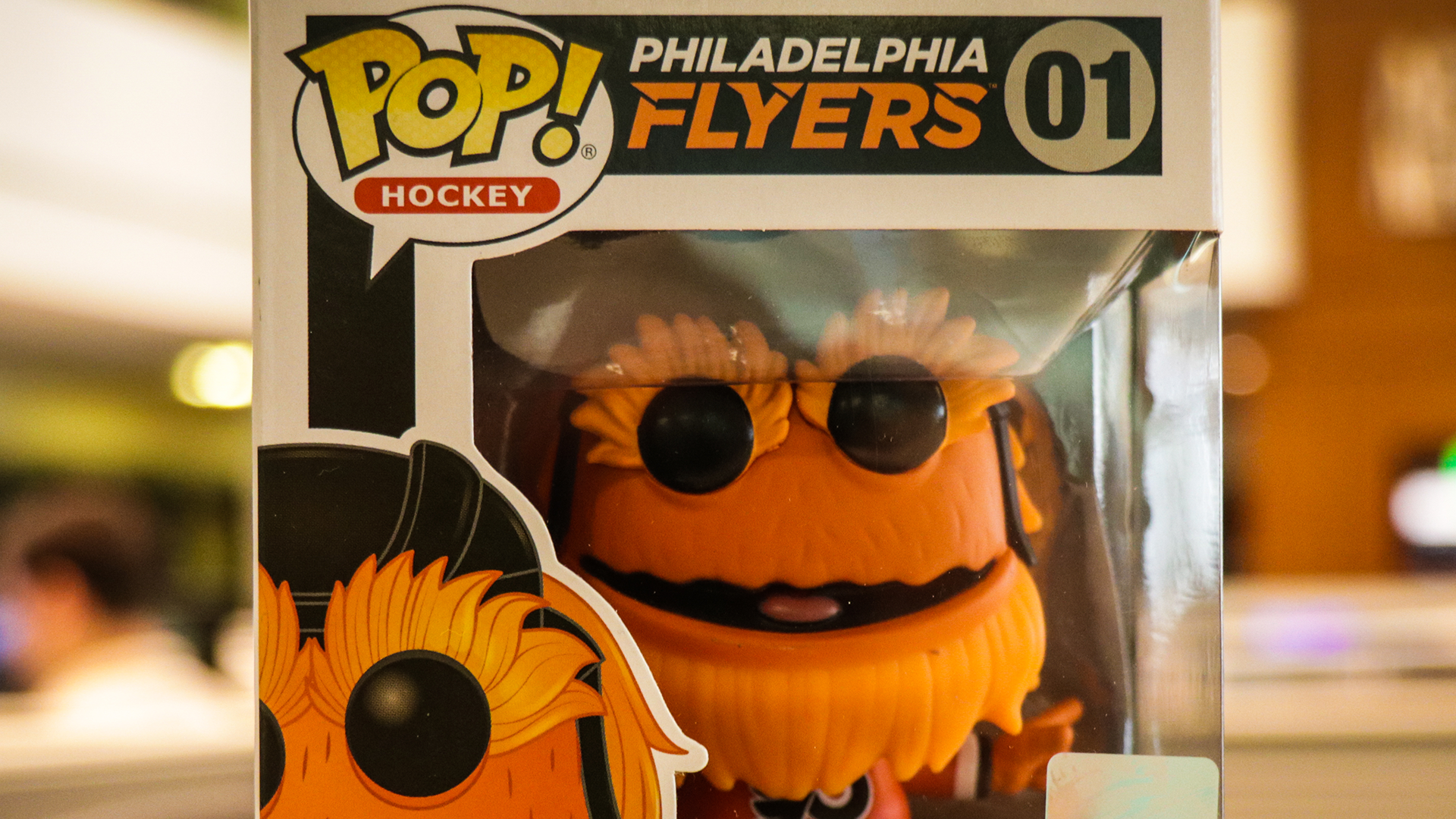