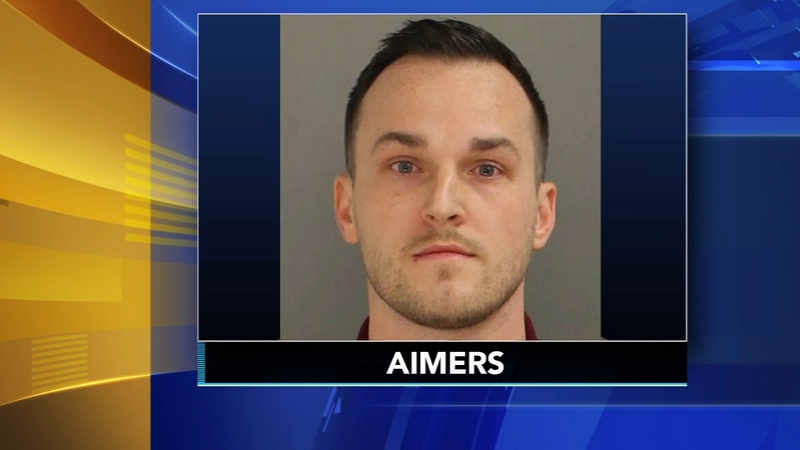 RICHBORO, Pa. (WPVI) -- A newlywed man is now facing a list of charges in Bucks County for allegedly sexually assaulting a teenager at his own wedding.

31-year-old Matthew Aimers, from Willingboro, was arrested this past Wednesday following a violent and chaotic ordeal in Richboro last November.

Police say Aimers approached a teenage employee of the Northampton County Club during his reception and propositioned her for sex.

When she refused, police say he followed her into a bathroom and assaulted her.

He's now charged with indecent assault and imprisonment of a minor.