Does hair dye cause breast cancer? The science behind the headlines 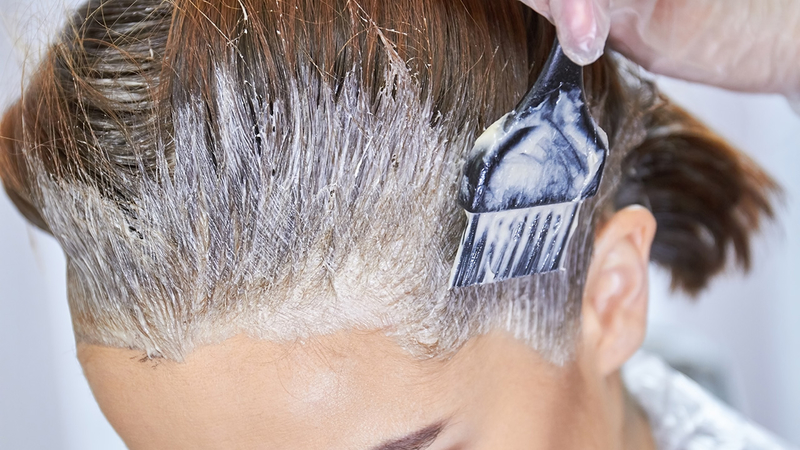 Does hair dye cause breast cancer? Looking beyond the headlines

A new study is claiming a link between the use of chemical hair dyes and an increased risk of breast cancer.

The study, published in the International Journal of Cancer Tuesday, looked at 46,709 women ages 35 to 74 who had sisters with breast cancer but were not diagnosed themselves.

Over a six-year period, it found that hair dye use was associated with 45% higher breast cancer risk in black women and 7% higher risk in white women.

Yet ABC News' Dr. Jennifer Ashton told "Good Morning America" that this story is not as simple as the headline.

For instance, studying women who have sisters with cancer makes them part of a high-risk population, and hair dyes are widely used across the general population, she said.

She also said the study does not show a "direct causal link" between dyes and cancer, and other studies have shown no increased risk of breast cancer.

The FDA regulates all hair dyes sold in the United States and monitors research on hair dye safety.

While the agency's website says some coal-tar hair dyes caused cancer in animals in the 1980s, it has no reliable evidence showing a link between cancer and dyes on the market today.