WPVI
By Ali Gorman
PHILADELPHIA (WPVI) -- The character Doctor Shaun Murphy navigates the complex world of working in medicine on the "The Good Doctor."

Murphy is on the autism spectrum and has savant syndrome, which can enhance someone's ability to memorize and calculate. But while his medical skills are sharp, he struggles with communication.

This struggle is something David Hummel can relate to.

David, who also has autism, is doing something he wasn't sure was possible while he was growing up. He's now a junior in college, living on campus at Saint Joseph's University.

"I wasn't really sure how socially I was going to do in a new environment like this, because social interactions have always been, and continue to be, a challenge for me," David said.

David found help and guidance at the university's Kinney Center for Autism Education and Support.

"By going through their schedules, syllabi, planning and how to stay on top of the academic work," said Bridget McElroy, of the Kinney Center for Autism Education and Support.

"It's really just a social opportunity for them, a buddy to have on campus," said McElroy.

Doctor Joseph McCleery says while seeing people on the spectrum in top professions brings hope, in reality it's rare and something the university is trying to change.

Nationally for students with autism there's an 80 percent incompletion rate for college. At Saint Joe's they have an 85-percent success rate.

"I also feel like just putting myself out there has helped so much in becoming the person I am today," said David Hummel.

David's major is history. He hopes to teach one day or become a curator. At least a handful of other colleges in our area have similar programs.

There is a wide range of abilities with autism. The goal is to help each child reach his or her greatest potential. 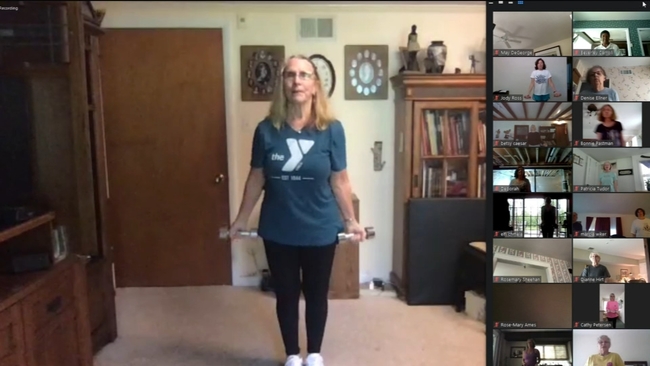 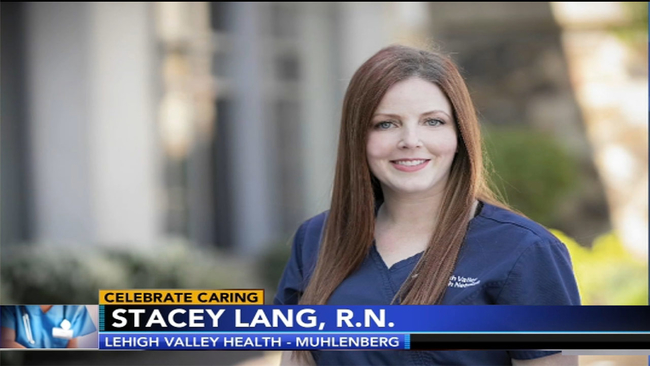 Delaware restaurants, retailers gear up for reopening on June 1 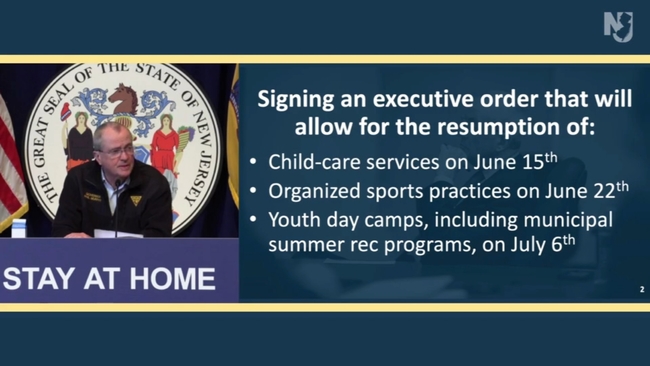