What is coronavirus? What US health officials know about outbreak that originated in Wuhan, China

WPVI
NEW YORK -- News headlines about a new type of coronavirus may worry the average American, who probably never even heard the word "coronavirus" before.

A deadly outbreak of the newly identified virus in central China prompted the airline screenings, creating fears of a new international outbreak. The virus has sickened more than 14,550 globally, killed more than 300, and infected at least nine people in the U.S. as of Sunday, Feb. 2.

But what does this even mean? And should Americans be concerned? Here's what we know about coronaviruses and this recent outbreak:

Coronaviruses are a large family of viruses, some of which cause the common cold; others found in bats, camels and other animals have evolved into more severe illnesses.

For example, SARS, or severe acute respiratory syndrome, belongs to the coronavirus family. A 2003 outbreak of SARS sickened 8,098 people worldwide, killing 774, according to the Centers for Disease Control.

What are the symptoms? And how does it spread?

Coronaviruses usually cause mild to moderate upper-respiratory tract illnesses, according to the CDC. This includes the common cold, and most people will be sickened by these viruses in their lifetime.

Like the cold, it spreads from one infected person to another through the air, personal contact or surfaces with the virus on it.

Only two other human coronaviruses -- besides the one in the most recent outbreak -- are known to frequently cause severe symptoms: SARS and MERS (Middle East respiratory syndrome).

What do we know about this new type of coronavirus?

Health authorities identified the new type of coronavirus this month. As of Sunday, Feb. 2, there were more than 14,550 confirmed cases, including over 300 deaths. Most of those infected are in mainland China.

Authorities in other Asian countries, North America, Europe and Australia have reported dozens of cases.

The first people infected worked at or visited a food market in the suburbs of Wuhan, the capital of China's Hubei province, health officials said. All of those who died were from that area.

Chinese officials cut off Wuhan and nine more cities in the Hubei province, cutting off transportation in and out of these areas.

Officials have confirmed human to human transmission of the virus. They are working on the assumption that the outbreak resulted from human exposure to wild animals being sold illegally at a food market in Wuhan and that the virus is mutating.

"Evidence has shown that the disease has been transmitted through the respiratory tract, and there is the possibility of viral mutation," said Li Bin, deputy director of the National Health Commission.

Should Americans be concerned?

The U.N. health agency defines an international emergency as an "extraordinary event" that constitutes a risk to other countries and requires a coordinated international response. Previous emergencies have been declared for the ongoing Ebola outbreak in Congo and the Zika virus in the Americas in 2016.

The agency acted out of concern for poorer countries that might not be equipped to respond, said WHO representative Gauden Galea, and the organization is especially concerned with human-to-human transmission.

A World Health Organization official said other governments need to prepare for "domestic outbreak control" if the disease spreads in their countries.

Of the seven people infected in the United States, one person was sickened through human-to-human transmission.

The United States also issued a "do not travel" warning for China. Most cases reported so far have been people who visited China or their family members.

President Donald Trump said the United States has a plan for the outbreak.

Dr. David Heymann, who headed WHO's global response to SARS in 2003, said the new virus appears dangerous for older people with other health conditions but doesn't seem nearly as infectious as SARS. 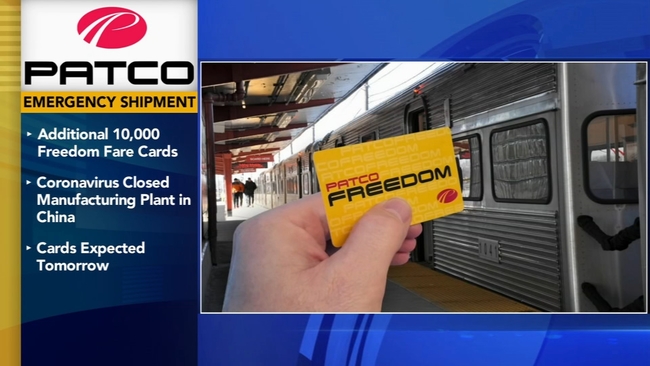 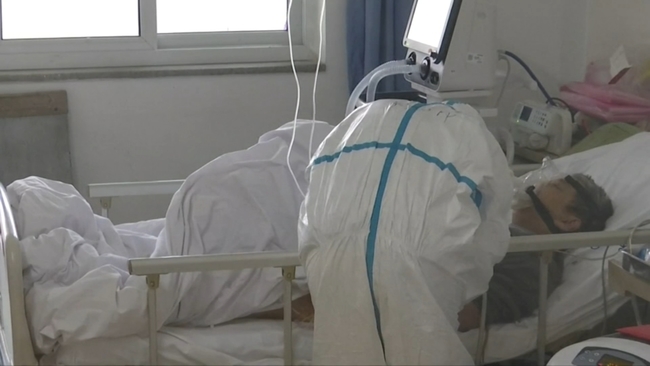 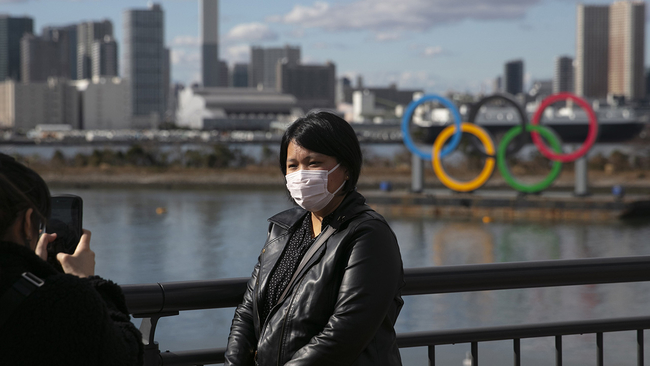