Man charged after death of his fiancée days after proposing 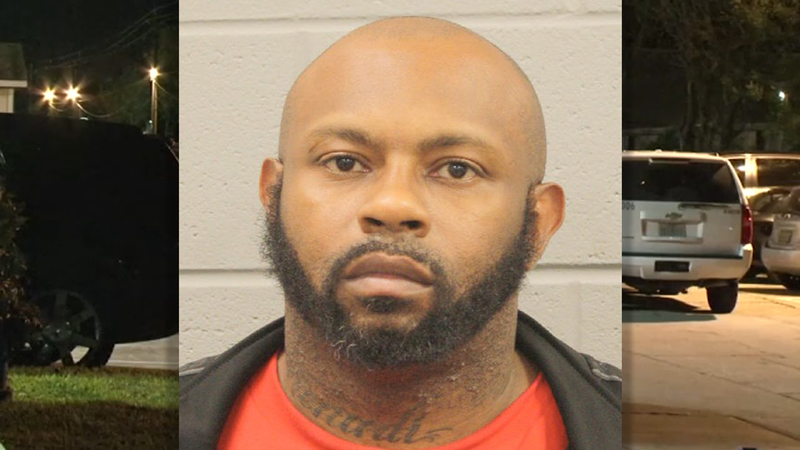 Man charged after death of his fiancée days after proposing

HOUSTON, Texas (WPVI) -- According to police, Kendrick Atkins has been arrested and charged following the fatal shooting of his fiancée, Dominic Jefferson.

Harris County deputies are searching for surveillance video of the incident that happened around midnight Saturday on Holly View Drive in northwest Harris County.

Atkins turned himself in late Saturday morning, and after questioning he was arrested and charged.

A spokesperson from HPD homicide division released a statement, saying:

Officers responded to a shooting call at an apartment complex at the above address and were advised a woman was shot following an argument with her boyfriend (Akins). A witness believed the victim's boyfriend fled the scene. However, the boyfriend returned and confronted a concerned citizen who attempted to assist the injured woman. The witness and concerned citizen stated the boyfriend fired another shot in the direction of the citizen, before fleeing the scene on foot.