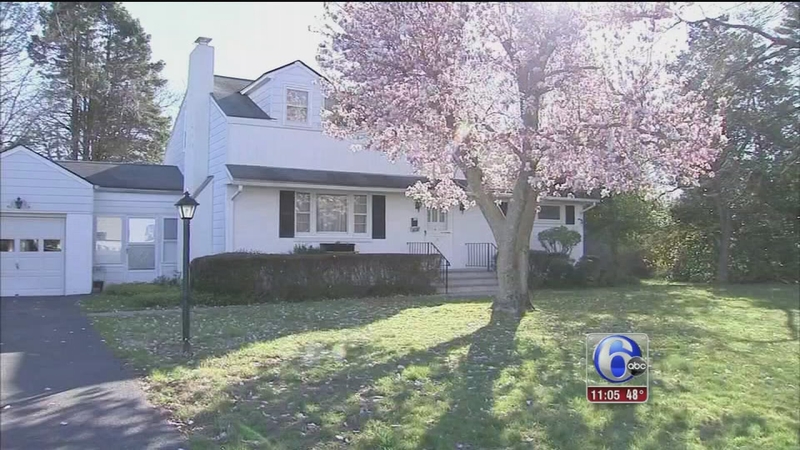 EWING TWP., N.J. (WPVI) -- Police in Ewing, New Jersey are searching for two men who assaulted a 92-year-old woman in her home.

Police say two men broke into the woman's home while she was asleep.

She was taken to Capital Health Regional Medical Center in guarded condition.

Bob Strack has lived next to the woman for 50 years and can't imagine why anyone would hurt her.

"She is quiet, keeps to herself. She used to belong to the garden club," Strack said.

Neighbors on the quiet street say they are shaken and taking precautions.

Police are beefing up patrols and tracking down leads in a case that they call their top priority.

"It could be anyone in the neighborhood. We don't believe it is a family or friend, but we are looking at all different avenues," Muscente said.

Police haven't released a description of the attackers and what, if anything, they made off with.

Investigators plan to talk to the victim at her hospital bed Wednesday morning to try to get more details.