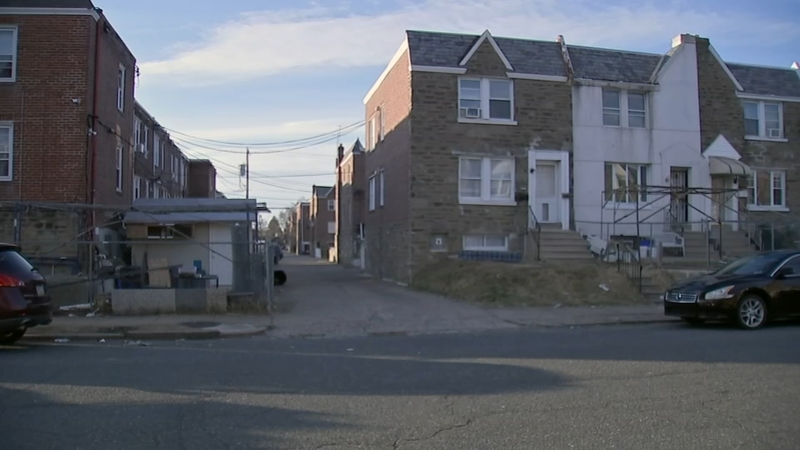 Authorities say four suspects managed to force their way through a basement door to gain entry to the house.

Once inside, police say the suspects assaulted a 41-year-old man.

The victim refused medical treatment and is expected to be okay.

Action News spoke with the victim who had visible marks on his face from where he was assaulted.

"It's really dangerous right now. Everywhere I know," said the victim, who was too shaken up to show his face on camera. "We were like sleeping, and a couple of people came to the house and broke the door."

Police say the suspects remain at large and are not known to the victim.