"My main objective was just to get something between him and me, break that line of sight," Cole Fiory said.
WPVI
By 6abc Digital Staff and Dann Cuellar 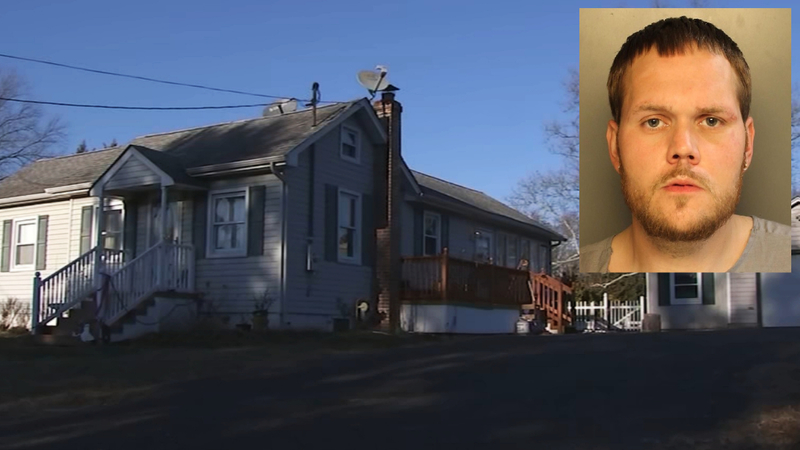 MANTUA, New Jersey (WPVI) -- A suspect in the murder of a South Jersey woman was taken into custody after the quick-thinking actions of a Philadelphia man he pulled a gun on, police say.

Police say officers were conducting a wellness check at the Mount Laurel home of Melissa Malcolm around 12:30 p.m. Wednesday after the 38-year-old did not show up for work.

They found the woman bludgeoned to death on her bed.

The preliminary investigation indicated she suffered blunt force trauma to the head. An autopsy will be performed to determine the cause and manner of death.

Andrew Kramer, 31, of Mantua, was taken into custody as a person of interest in the case. Sources confirm he will be charged with murder.

Authorities say Kramer, who was acquainted with Malcolm through a relative, utilized her debit card to withdraw money from cash machines at convenience stores Wednesday around 2:15 a.m. in Marlton and 4 a.m. in Brooklawn. 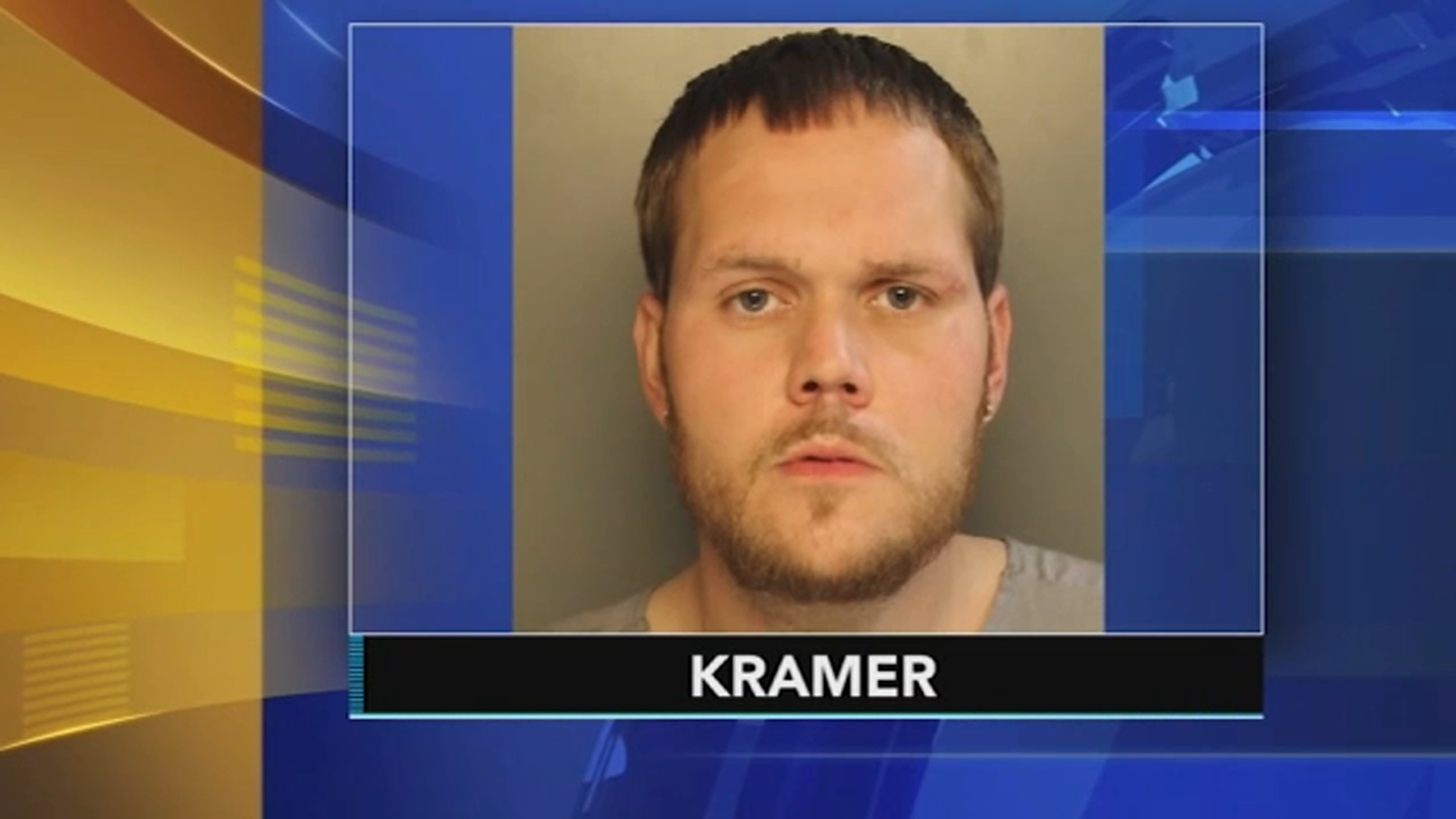 He was seen driving her silver 2016 Jeep Grand Cherokee at the time, according to police.

Officials say Kramer was spotted next around 5:40 p.m. in Philadelphia where he approached Cole Fiory of Spring Garden and told him he needed a ride.

"He asked me for a ride: 'Can you give me a ride to Kensington?' And I was like, 'No, sorry,'" Fiory told Action News.

That's when Fiory said Kramer pulled a gun saying he was in trouble with the law.

"He was so paranoid that people were chasing him, that the cops were all around him, surrounding him, that there were dogs and everything, so I asked him to step into the shop," Fiory said.

Fiory convinced him to hide inside a garage in the 1500 block of Brandywine Street where he was working.

"I was trying to convince him to hold up in the shop until it's dark out so he could leave and get away," Fiory said.

Fiory said he was trying to buy time to figure out what to do next. He had no idea Kramer was being sought for Malcolm's murder.

"My main objective was just to get something between him and me, break that line of sight, so I could make a move and get away," Fiory said.

Fiory said he came up with a plan to lock him in the building behind a garage door.

"As soon as he looked away, I just closed the door, ran to the front of the shop, opened that door, and got out," Fiory said.

Philadelphia police officers arrived soon after, opened the garage door and found Kramer holding a gun to his head threatening to shoot.

Police say the officers ordered Kramer to drop his weapon, but he refused to comply. A barricade was declared.

Fiory said an officer pleaded with Kramer to put the gun down until he finally did about 30 minutes later.

"He did a really great job. I'm sure it was a really tense situation for him," Fiory said.

It turns out Kramer was let out of prison after serving less than his 10-year sentence for a similar crime - a home invasion of an elderly woman whom he tied up and then stole her debit card. She survived.
Kramer, who will soon be extradited to New Jersey, is also being charged by the Philadelphia Police Department with weapons offenses and making terroristic threats.

The Burlington County Prosecutor's Office is also preparing charges against him for credit card and motor vehicle theft.