2016 in Halloween costumes, from Harambe to Ken Bone 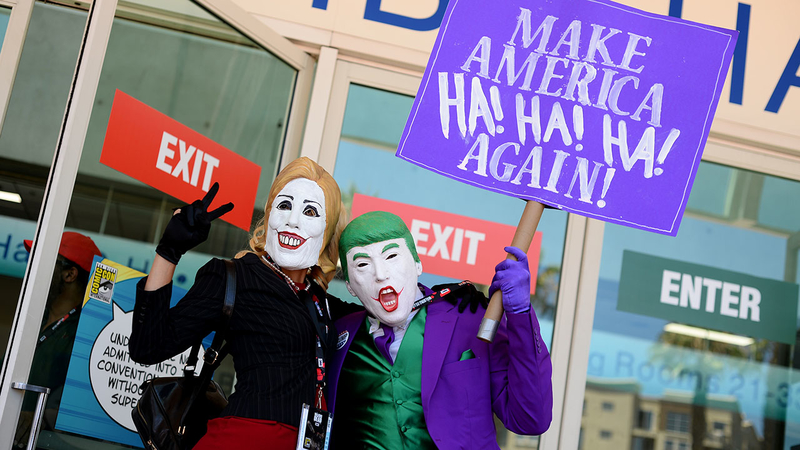 There was a time when picking your Halloween costume meant choosing between being a witch or a ghost for the 10th time and calling it a day, but that time has passed. The age of social media has made dressing up a competitive sport of coming up with clever topical costumes.

2016 has been a weird year of election turmoil, immortal gorillas, and other "Stranger Things" that have provided us with tons of inspiration.


By the Chinese Zodiac it may have been Year of the Monkey, but on the internet there's no doubt that it was Year of the Gorilla. Harambe isn't just a gorilla who was killed in May after a small child jumped into his pen. He has become the meme that won't end. 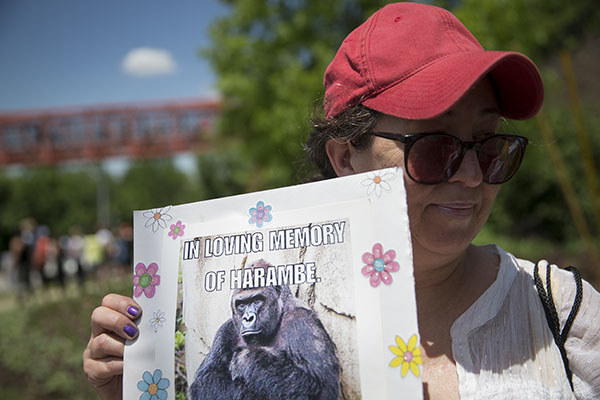 Plenty of your friends will be trying to make Halloween great again. The 2016 Presidential Election has been so surreal you'll be sure to see Trumps with orange faces and Hillarys in orange jumpsuits. 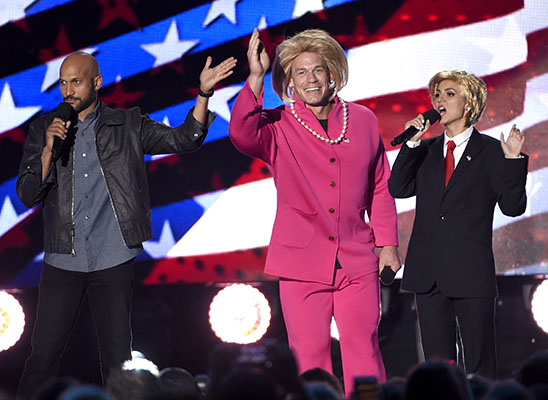 Every once in a while the internet picks out someone from the crowd and gives them their 15 minutes of fame. This year that was Ken Bone.


Ken Bone has been tweeted about over 300,000 times since Sunday's #debate. His red sweater is also sold out online. pic.twitter.com/zcmt8uRsgW

After a summer of sightings, several clown-related threats, robberies and close encounters, plenty of people will be going as a scary clown for Halloween. 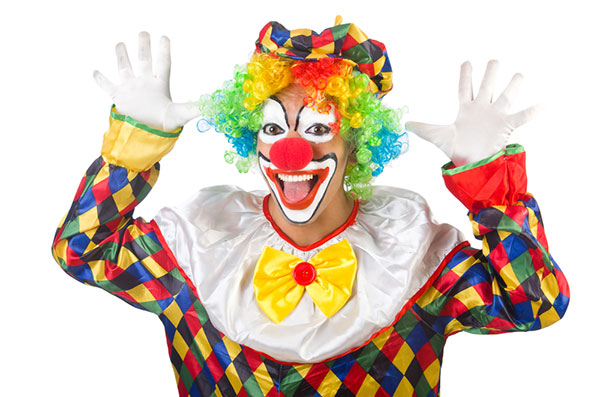 The innovation that makes it even easier to get that perfect selfie has inspired a barrage of easy and low cost costumes. Whether they go as the dog, flower crown or the classic rainbow filter you'll be sure to see Snapchat everywhere.

On Pinterest, searches for Snapchat filter costumes are up nearly 1,500 percent from last year. 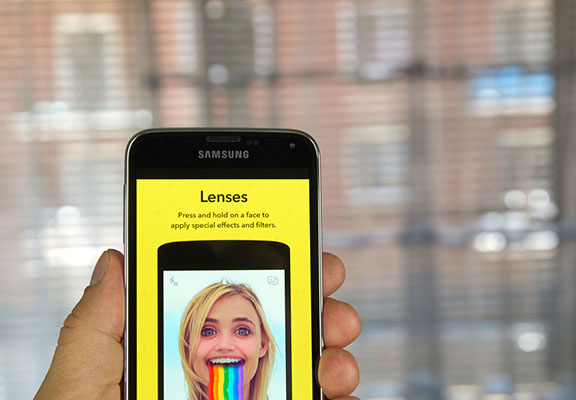 For brief moment there, Pokémon Go seemed unstoppable. It awoke 90s nostalgia in millennials and for better or worse got people outside. This Halloween expect the same people who were wearing the Pokémon costumes as kids in the late 90s to be wearing a Pokémon costume as an adult -- with probably the same amount of fabric. 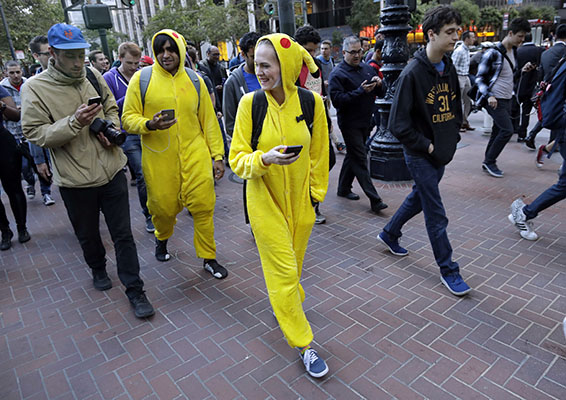