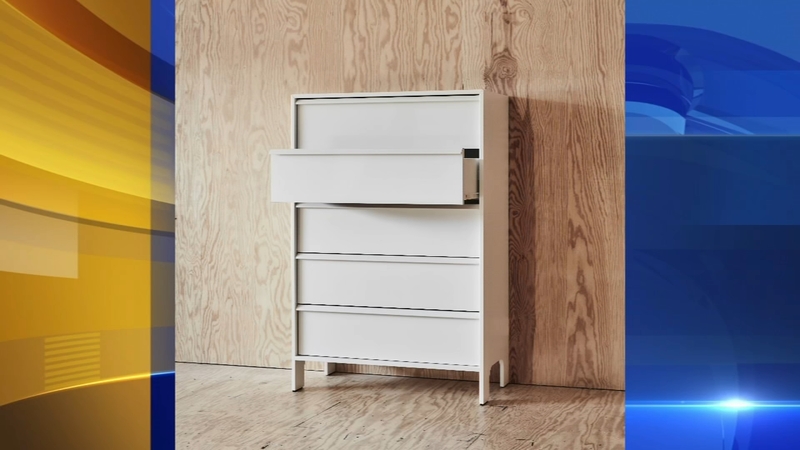 IKEA has announced a new line of furniture that is tip-over resistant and aimed at preventing child deaths and injuries.

Their innovative designs are in response to deaths like that of Curren Collas of West Chester. Curren was 2-years-old when an IKEA dresser fell on top of him and killed him. He is one of 8 young victims who have died from IKEA furniture tipping over.

Lawyers for three families say Ikea is agreeing to pay $50 million because toddlers died when the company's dressers tipped over on them.

Janet McGee knows the heartbreak that comes with a furniture tip-over tragedy.

"When I opened the door even further right in front of me was his dresser that had fallen forward, and immediately oh my God, it is so quiet in here, he has to be under it," she said.

Her 22-month-old son Ted suffered fatal injuries when a dresser fell on top of him.

"I remember having the thought of 'I hope this is a dream', but I know this isn't a dream," she said.

The dresser that killed Ted and Curren was an IKEA Malm, which was later recalled and redesigned. IKEA recalled a total of 35-million chests and dressers that went by various names.

Ikea is recalling 29 million chests and dressers after six children were killed when the furniture toppled over and fell on them.

And today IKEA announced a brand new line of tip-resistant dressers. The Glesvar collection comes with a range of "stability features" aimed at getting consumers to secure the furniture to their walls.

In its press release IKEA said ".... we believe that the safest way to prevent tip-over incidents is to attach furniture to the wall ... With the interlock function, we hope to further encourage wall attachment and decrease the risk of furniture tip-over."

Consumer Reports says these new features are a move in the right direction.

"We are urging IKEA to extend this type of thinking to its full product line and for other furniture manufacturers to do the same," said William Wallace of Consumer Reports.

IKEA plans to start selling the new furniture in the United States and other select countries in December. 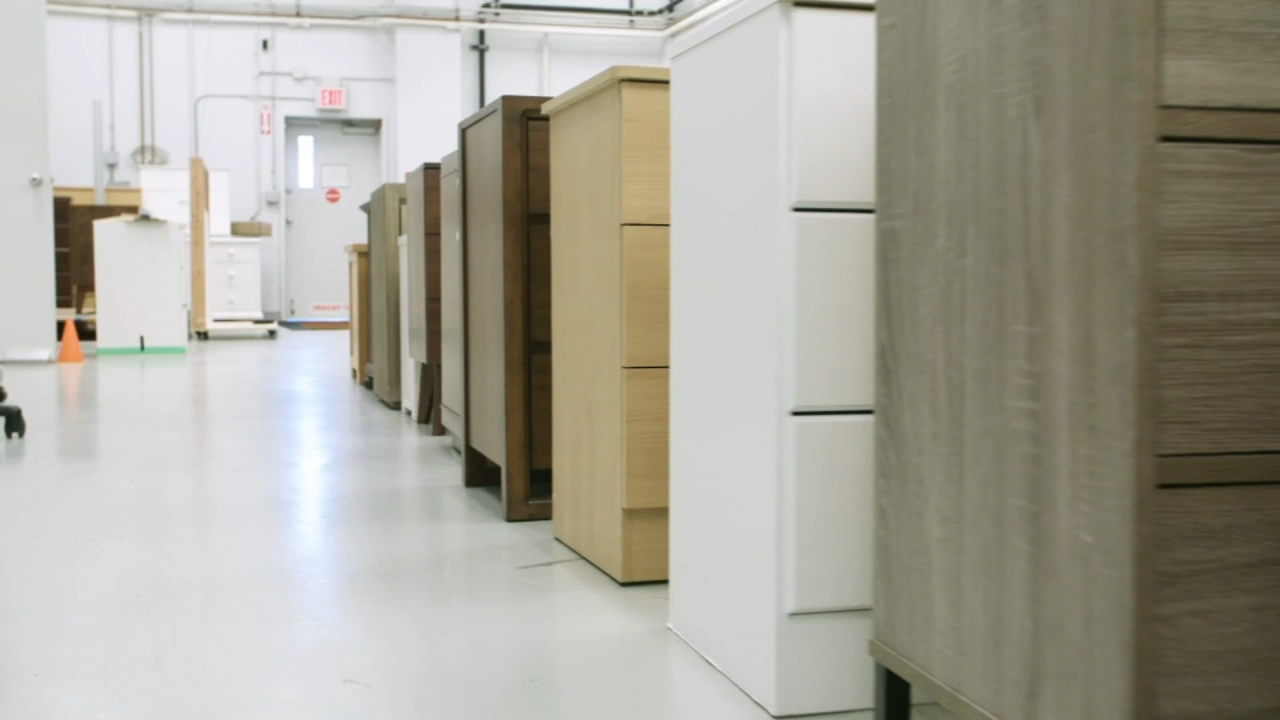