The dispensary was doing business in a Route 38 strip mall in Lumberton Township.
WPVI
By 6abc Digital Staff 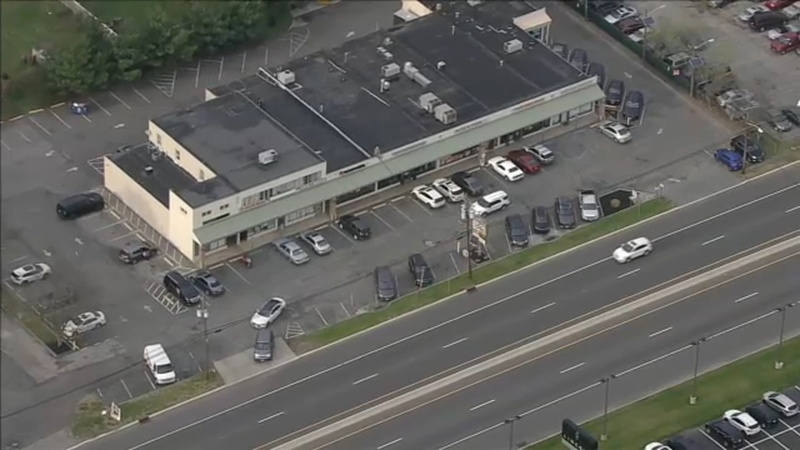 They seized nearly a quarter-million dollars in cash, more than 100 pounds of marijuana, 48 packets of heroin and more than a pound of psychedelic mushrooms, the Burlington County Prosecutor's Office.

The dispensary was doing business in a Route 38 strip mall in Lumberton Township, near a pizzeria, children's dance studio and other shops.

Along with raw marijuana, prosecutors say the store also sold edibles in counterfeit packages that resembled popular food items such as Cheetos, Life Savers, Nerds, Skittles, as well as a Cocoa Pebbles Krispie Bar which featured a picture on the package of Fred Flintstone with redness in his eyes.

The four-week-long investigation revealed that customers who entered the business were met by an armed guard wearing a bulletproof vest.

Prosecutors say their cell phones were taken and they were subjected to a body scan by a handheld metal detector before being buzzed in to a secure back room.

Once inside, a large display area showcased the marijuana, edibles and psychedelic mushrooms that were for sale.

Prosecutors say customers would make their selections and a cash transaction would take place.

Five people, the owners and three employees, were arrested and face a long list of drug charges.