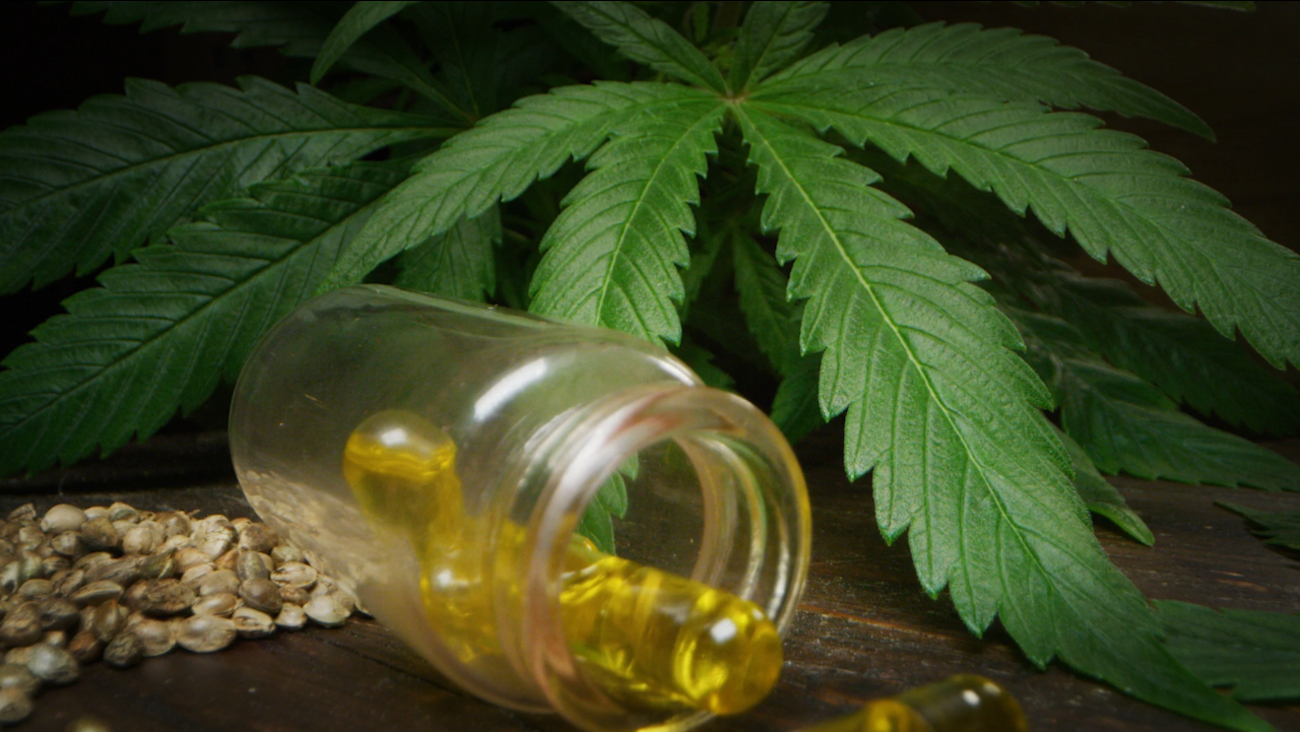 The bill, called "Jake Honig Compassionate Use Medical Marijuana Act," is named after 7-year-old Jake Honig, of Howell, who passed away on January 21, 2018, after a battle with brain cancer.

In the last few months of his battle, his family said the one thing that eased the symptoms was medical marijuana.

But with medical marijuana patients allowed just 2 ounces of the plant per month, the relief was short-lived.

When they ran out, Jake was forced to take morphine and OxyContin to ease his pain.

That led to "Jake's Law," which will expand access to medical marijuana for terminally ill patients.
.
The Democrat-led Legislature sent Murphy the bill after failing in March to legalize recreational marijuana.

Murphy has already taken executive action to double the number marijuana dispensaries from six to 12.

The bill makes a number of changes, including one that allows physician assistants and advanced-practice nurses to authorize cannabis for medical treatment. State law currently only allows doctors to do that.

It also creates cultivator, manufacturer and dispensary permits, up from the single alternative treatment center license that exists now.

The bill also establishes a five-member Cannabis Regulatory Commission to oversee the program, removing it from the Health Department.