James Harden, Philadelphia Sixers and Philly fans are a match made in hoops heaven 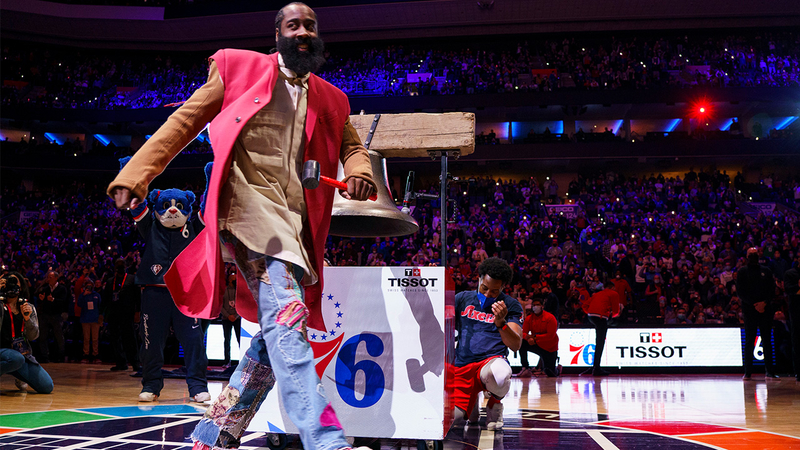 James Harden, Sixers are already locked in a love affair

PHILADELPHIA (WPVI) -- The Sixers have introduced their new superstar and the big surprise is that James Harden actually wanted to be here all along.

That detour in Brooklyn?

He wouldn't have made it if it were up to him.


AND that should help alleviate the concerns we all have about the fact that the Sixers will be Harden's 3rd team in 14 months.

It all makes sense; Harden worked with GM Daryl Morey in Houston and now all the puzzle pieces seem to fit.

Ben Simmons' issues here began when he thought he might be traded at last year's trade deadline.
Harden wanted to be here back then.


And it feels like Harden was the guy Morey was targeting all along.

He knew Simmons, and Joel Embiid, weren't a good fit.

He thinks Harden, and Embiid are. 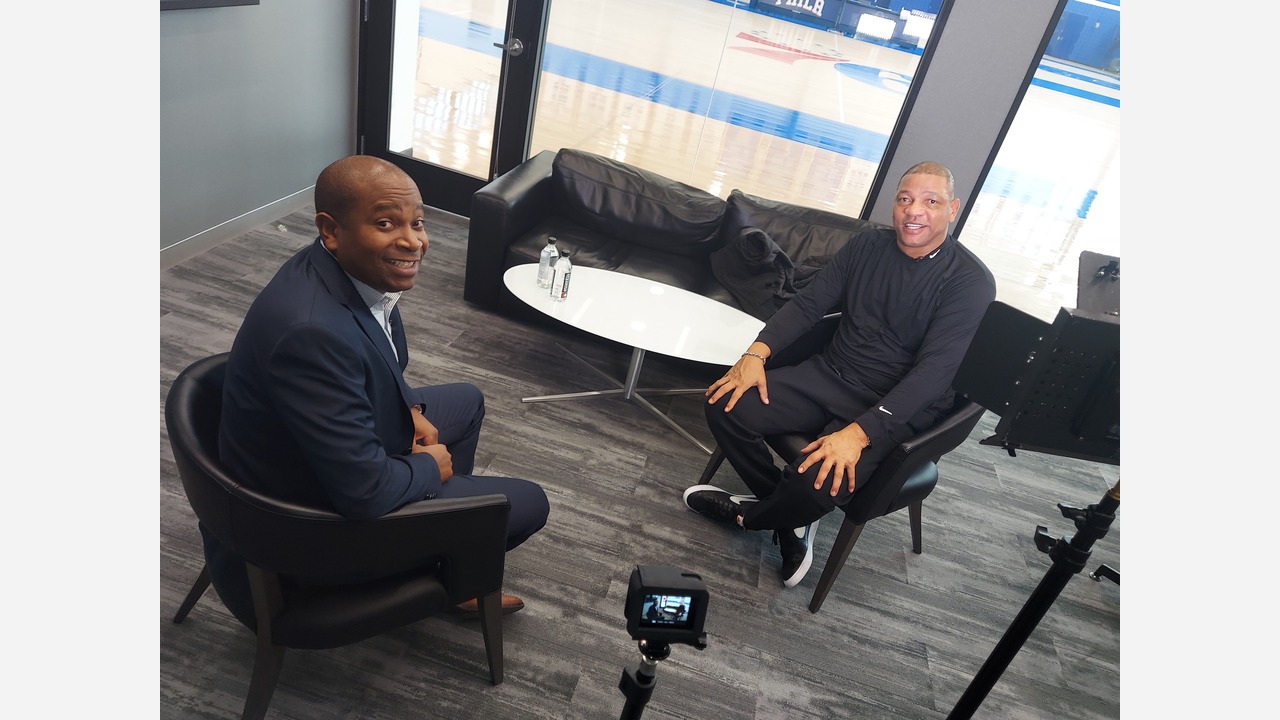 Ducis Rodgers interviews Doc Rivers about hoops, race, culture, activism
His success on the court landed him a spot on the all-time top 15 coaches list. But it's his work off the hardwood that has people all over th earning him praise

Embiid is arguably the best player on the planet right now, being paired with one of the best scorers in NBA history.

A guy who led the league in scoring three times, playing with a guy who is second in the NBA in scoring by a mere tenth of a point.

Add in Matisse Thybulle and the Sixers now have a top 3 player in the league in Scoring (Embiid), assists (Harden) and steals (Thybulle).

That explains why Harden was emphatic with his answer, sounding more like a wrestler than a basketball player, when I asked him if it's realistic that this team can compete for a championship this year.