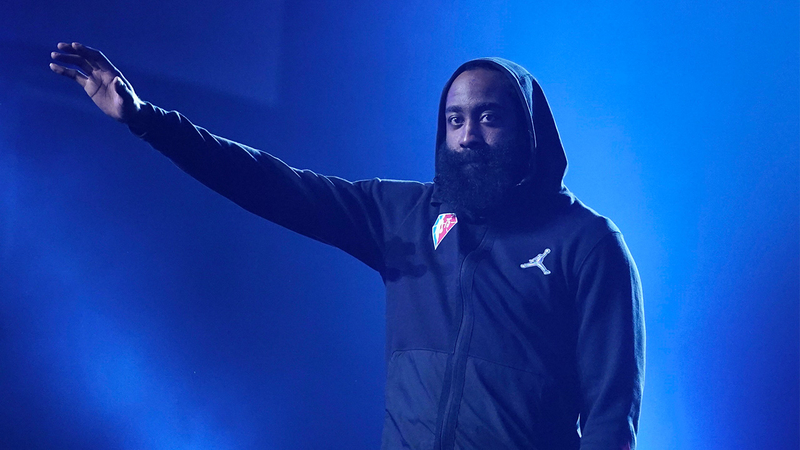 James Harden is expected to make his debut Friday night.

It's the start of a new era.

The Sixers have done pretty well without him - they headed into the All-Star break in third place in the East, 2.5 games back of the Heat and Bulls.

Of course the main reason for that is Joel Embiid is having a season to remember, averaging 29.6 points and 11.2 rebounds a game; just an unstoppable force.

Harden should only make him more successful!

After all, you're adding one of the greatest scorers in NBA history. 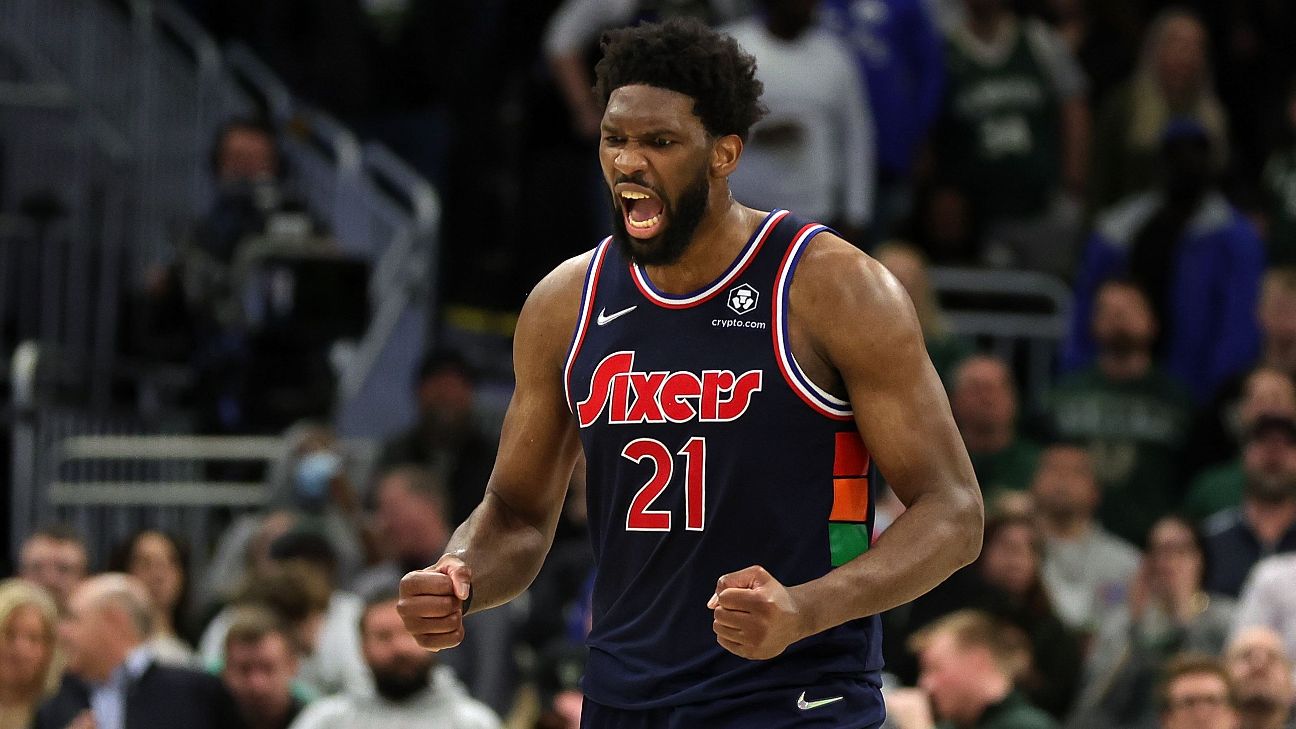 NBA playoff chase: Everything to know about 12 Eastern Conference contenders
From the Heat to the Sixers to the Knicks, the race to the postseason is shaping up to be a wild one. We're previewing the second half for teams in the East fighting for seeding.

It's possible the two become a dynamic duo the likes of which we haven't seen since Shaq and Kobe.

It's also possible, it doesn't work!

I mean, remember the way things ended for that duo in L.A.

So chemistry is the key. Will the two hit it off, on the court and off?

There's only one ball - will there be enough touches to make them both happy?

If you listen to Harden, it sounds like this thing will work.


He's said he's wanted to be here all along and he thinks pairing with Embiid will be something special.

Here's what we do know?

Just having the two of them on the same team should make the Sixers instant championship contenders.

They have to stay healthy, of course, and they have to learn to play together.

But given Embiid's desire to be the absolute best, and more so to win, I say this year it's Finals or bust.
Report a correction or typo
Related topics:
sportsphiladelphiaaction news sportsnbasports flashphiladelphia 76ers
Copyright © 2022 WPVI-TV. All Rights Reserved.
SPORTS FLASH
Eagles have a loaded roster, but will QB hold them back?
Joel Embiid vs. Nikola Jokić: NBA MVP voters only got it half right
After a splashy offseason, it's a great time to be an Eagles fan
76ers-Raptors playoffs preview: Predictions, pressure on Harden, Doc
TOP STORIES
6 dead, 12 injured in Philadelphia weekend shootings
AccuWeather: Turning Cooler & Less Humid
Teen, officer and driver injured after police chase ends in crash
Masks required in Philly School District starting Monday
Texas woman sought in fatal shooting of pro cyclist: US Marshals
4 men stabbed in Tioga-Nicetown
Something strange is happening with our universe: NASA
Show More
Man shot, killed 'without provocation' on NYC subway: police
3 women wanted in assault, robbery on SEPTA train: Police
78,000 pounds of infant formula arrives in US
Fate of 2,500 Ukrainian POWs from steel plant stirs concern
Pennsylvania's Fetterman released from hospital after stroke
More TOP STORIES News