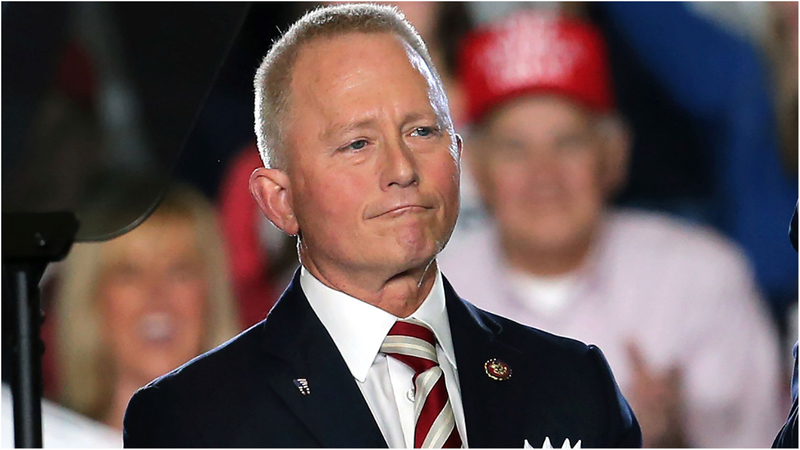 OCEAN CITY, New Jersey (WPVI) -- South Jersey Congressman Jeff Van Drew says his vote to reject the certification of electoral votes for Joe Biden resulted in a death threat against him and his wife.

Van Drew says freelance journalist, John McCall, phoned his house and left a voicemail that said, among other things, "As a member of the New Jersey Press Association, I will do everything in my power to ensure that you are deposed, if not dead. You deserve the fate of traitors."

McCall also wrote a guest column for the Ocean City Sentinel that stated, "They will bury alive the dishonest while they sleep. God save you."

The publisher of the Sentinel has apologized to Van Drew, admitting he knew the column was highly critical of Van Drew's support for Donald Trump but didn't believe it contained any threats of harm.