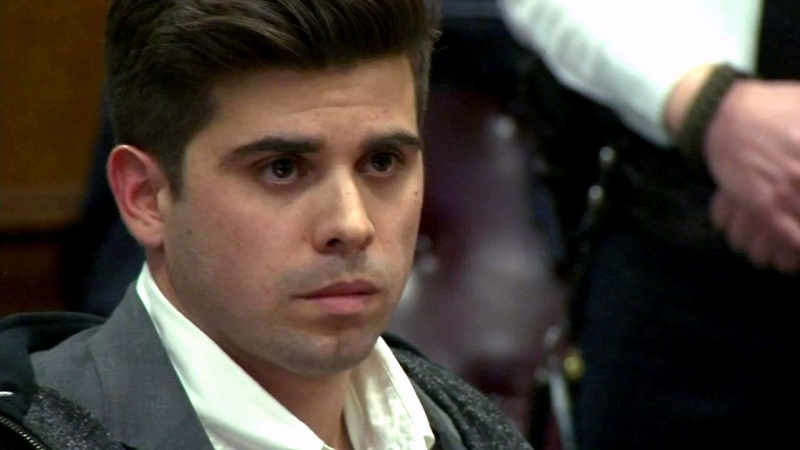 3rd man charged in connection with murder at UES apartment 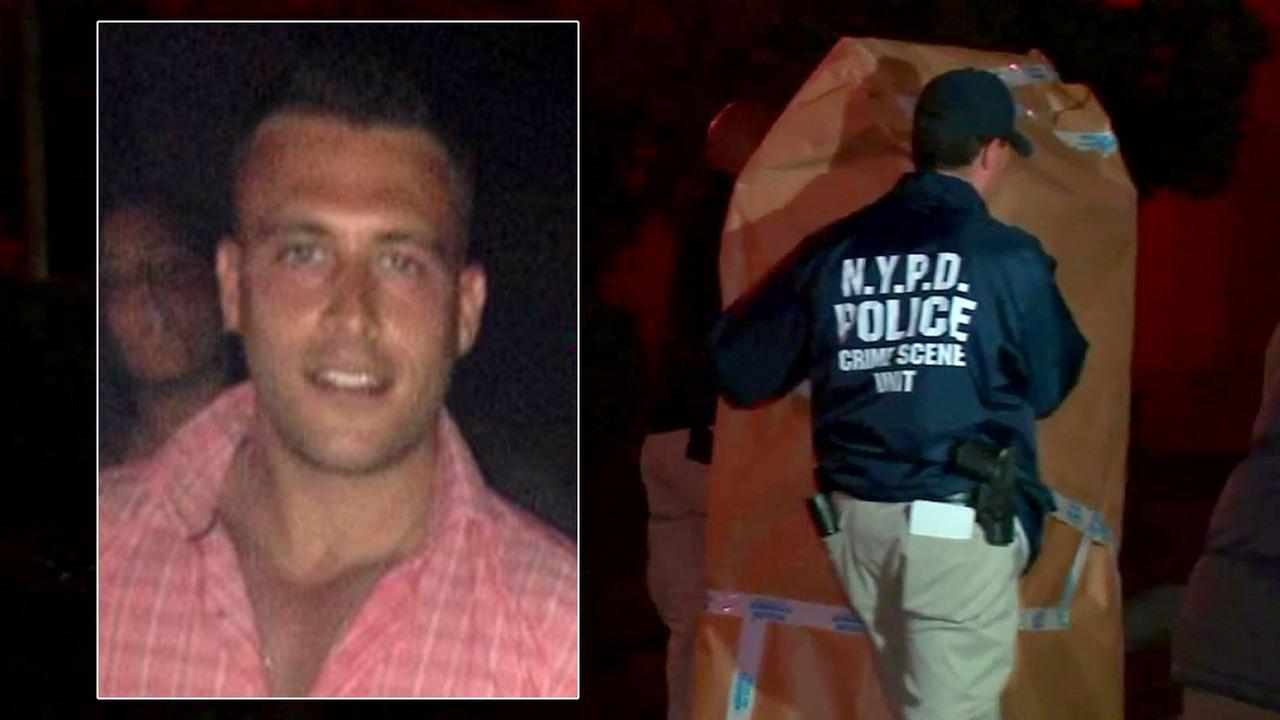